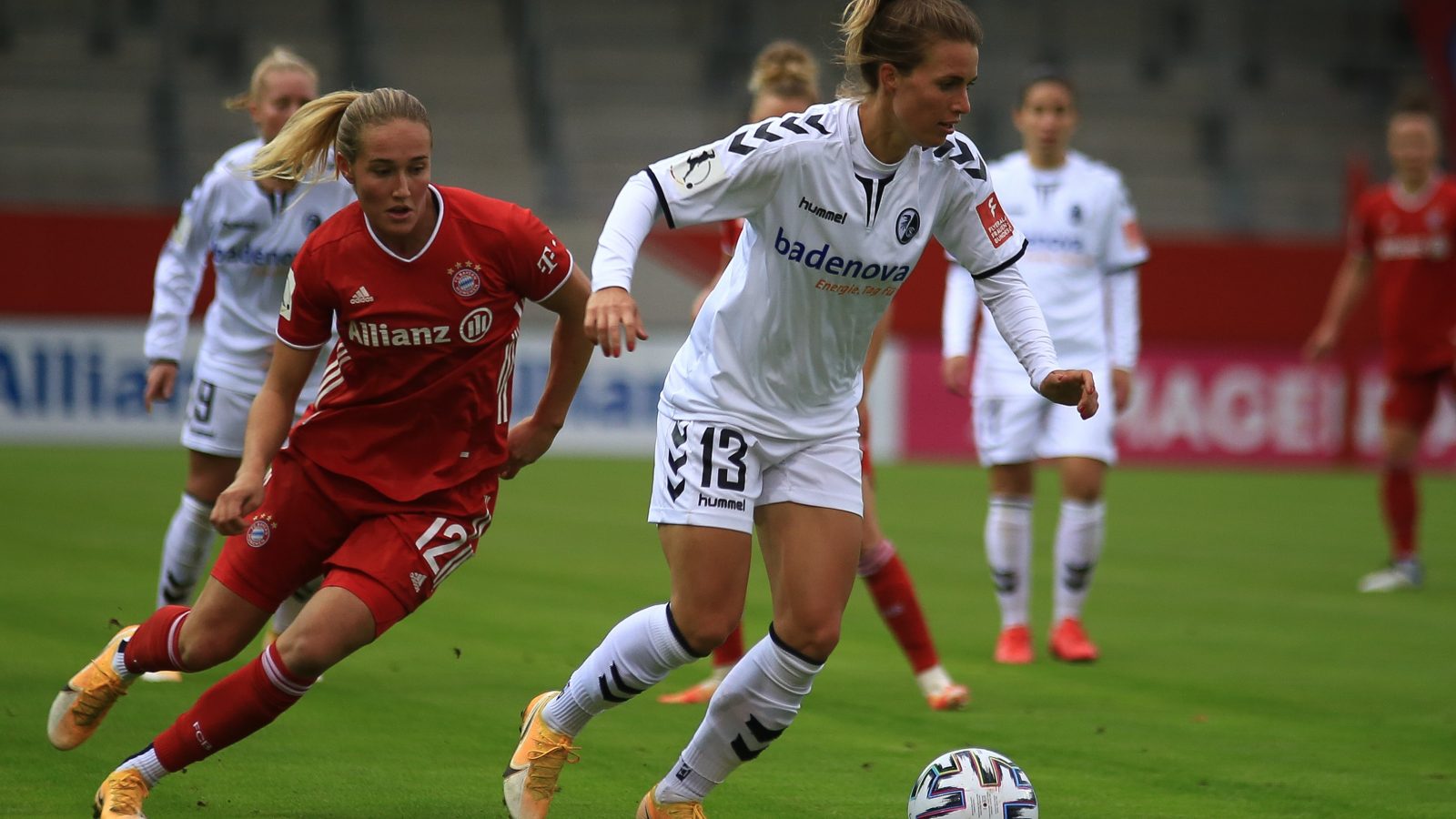 2022 was an incredible year for women’s sport, with over 40 million people tuning in over the course of the year (more than double the number a decade ago). Engagement is higher than ever before, which brings new opportunities for athletes and teams, grassroots players, and sponsors. So how is the sports field changing?

Of all the sports, football has dominated, making up 77% of the total viewing hours for women’s sport. England’s performance in the Women’s Euro tournament was the most high profile achievement, with football finally coming home in the final against Germany. The cherry on top was the BBC Sports Personality ceremony in December, where the Lionesses won Team of the Year and Beth Mead, top England goal scorer and Arsenal player, took home Sports Personality of the Year.

The Women’s Euro tournament took place in various stadiums across England in Summer 2022.

I was lucky enough to go to five games, including two England group games – one being the record-breaking 8-0 win against Norway – as well as the final at Wembley. The atmosphere was electric, with “It’s Coming Home” sang by spectators at multiple games.

But the tournament as a whole broke a number of records:

What’s next for women’s football?

The BBC signed a three-year broadcast deal with the Women’s Super League in 2021, which is expected to have a huge impact on audience numbers over the course of the deal. Negotiations are expected over a new and improved deal as well, which will hopefully boost these numbers further.

And the hype over women’s football is still growing. Wembley sold out the friendly England vs USA game in October 2022, and the first women’s Finalissima (England vs Brazil) is taking place in April 2023. The Women’s Super League (WSL) is also now looking for £100m in funding, due to the quick growth of the game and increasing engagement.

And they’re not just limiting themselves to football: 27% of new viewers went on to watch more sporting content. Women’s cricket was the second-most watched women’s sport in 2022, while rugby has seen the biggest increase in viewers since 2012 (over 5000%).

What does this mean for brands?

With an up and coming interest in women’s sports, there are also growing sponsorship opportunities. There’s a real potential to reach women who may be new to football and are more engaged than ever before. The right campaign can also inspire the next generation of players.

Beauty brand Il Makiage has recently signed a multiyear partnership with Arsenal Women’s Football Club – their ‘Focus on My Game Face’ campaign aims to celebrate female athletes and get more women feeling confident when it comes to sport. Teenage girls are much more likely than boys to drop out of sport after primary school, with many worrying about being judged as “too sporty”.

Barclays is another brand that has invested in women’s football. They have long sponsored the Women’s Super League and are now the first sponsor of the FA Women’s Championship. They also invest in grassroots football, with an ambition of offering girls equal access to football in schools by 2024.

With brands like Il Makiage and Barclays focused on supporting the next generation of players, the only way women’s football can go is up. A continued increase in viewership and investment means opportunities for the sport are huge. In the meantime, the countdown has already begun for the World Cup in Australia and New Zealand 2023. 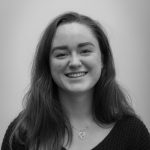 Katy Saunders
Share
Next Previous Previous'
Next Insight Next