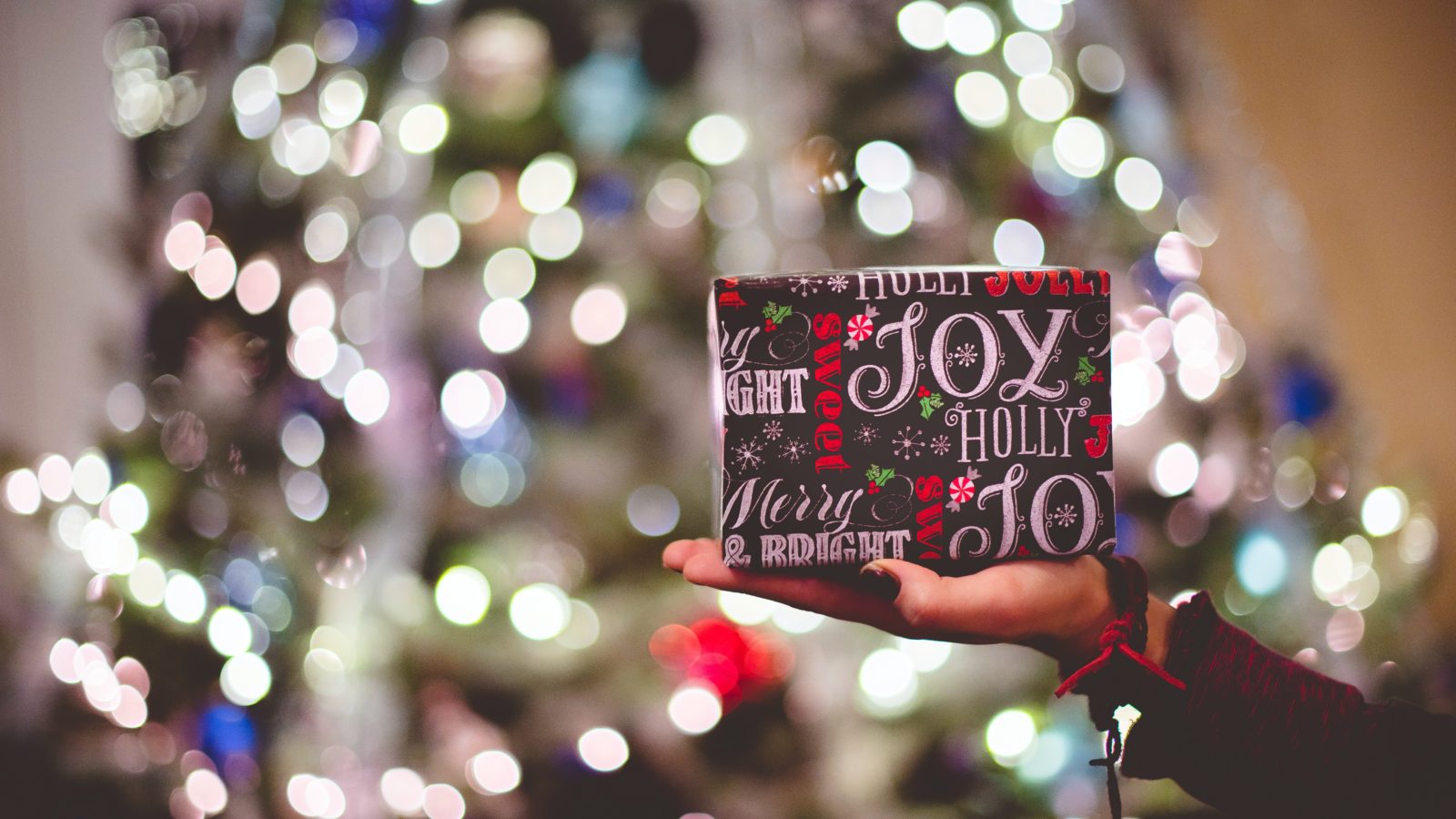 Last week, 2CV London hosted a Christmas ad viewing party - we're a bit of a nerdy bunch, and there's nothing like extending your day job into your lunch hour and getting your teeth stuck into some big brand Christmas strategy. This year, I couldn't help but notice a common theme of nostalgia running through many of the Christmas adverts: tying them all together was a sense that things were better 'before' - whenever that means. 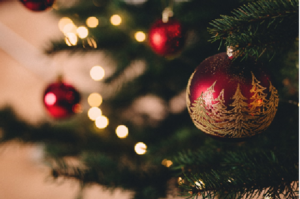 Take John Lewis, now the undisputed behemoth of Christmas advertising. Their 2019 offering is set in a village of unspecified olden times, complete with a traditional baker's oven, an ice rink on an actual frozen pond, and people wrapped in layers of thick woolen shawls instead of the ubiquitous shiny puffer jackets of 2019. Argos are rather brilliantly using the familiar trope of flicking through their famous catalogue and circling dream gifts - a tradition that seems strangely distant in the online shopping age we now live in. And Tesco's ad sees their delivery driver taking a Back To The Future style trip through the ages to celebrate 100 years of the retailer, from a post-war Winston Churchill to the 90s rave scene.

Partly, harking back to the good old days is part of what makes Christmas, well, Christmassy. More cynically, it's also an easy win for brands. A recent study reported 77% of Brits agreeing that specific times of year, including Christmas, tend to make them think more fondly about the past - meaning there's an opportunity for brands to build positive sentiment through a nostalgic message. Even Coca-Cola, a drink that isn't particularly festive, has managed to associate itself with Christmas through the pure nostalgia of seeing the truck roll onto our screens in mid-November. And it works: awareness of Coca-Cola brand advertising consistently peaks in the festive season, as a recent study shows.

When thinking about Christmas nostalgia, though, it's also important to keep in mind the extraordinary cultural impact that Dickens and A Christmas Carol had on the Christmas season. Through his tale of redemption, Dickens revived a waning tradition, bringing people and families together, and created a visual feast of Christmassy tropes that we haven't strayed too far from in the following two centuries. We still turn to that Victorian image of Christmas for the reassurance of traditions that have stood the test of time - the generosity of spirit, the warm fire, and the great big family meal.

But in 2019, the prevalence of ye olde Christmas advert seems to speak to something bigger than just a vague nostalgia for the idealised past. Let's not forget that A Christmas Carol was written during a time of financial hardship and inequality for many in Victorian Britain, which Dickens was actively highlighting in his tale of Scrooge and Bob Cratchit. So, at a moment where we're experiencing our own political turmoil (there's nothing Christmassy about an election!), it makes perfect sense that advertisers should turn to a time gone by to tell stories that are ultimately about the simplicity of togetherness.

Because setting these tales in the olden days is not only about the Christmas tradition, but about the idea that Christmas can, and should, bring people together. Back in John Lewis land, the moral of that story is that the whole village can join together for dinner and good cheer, ultimately welcoming a little dragon outcast into the fold. It's this emotional impact that makes the ad powerful, and it's a message for us all to keep in mind during the festive season.

With deep-rooted division that is only highlighted and exacerbated by the media, this is a simple, yet powerful, position for brands to take. People yearn for togetherness at this time of year, and especially this year - and look to feel reassured and comforted by the brands that offer it to them. It's no wonder we choose to sit and watch Christmas ads in our lunch hour.