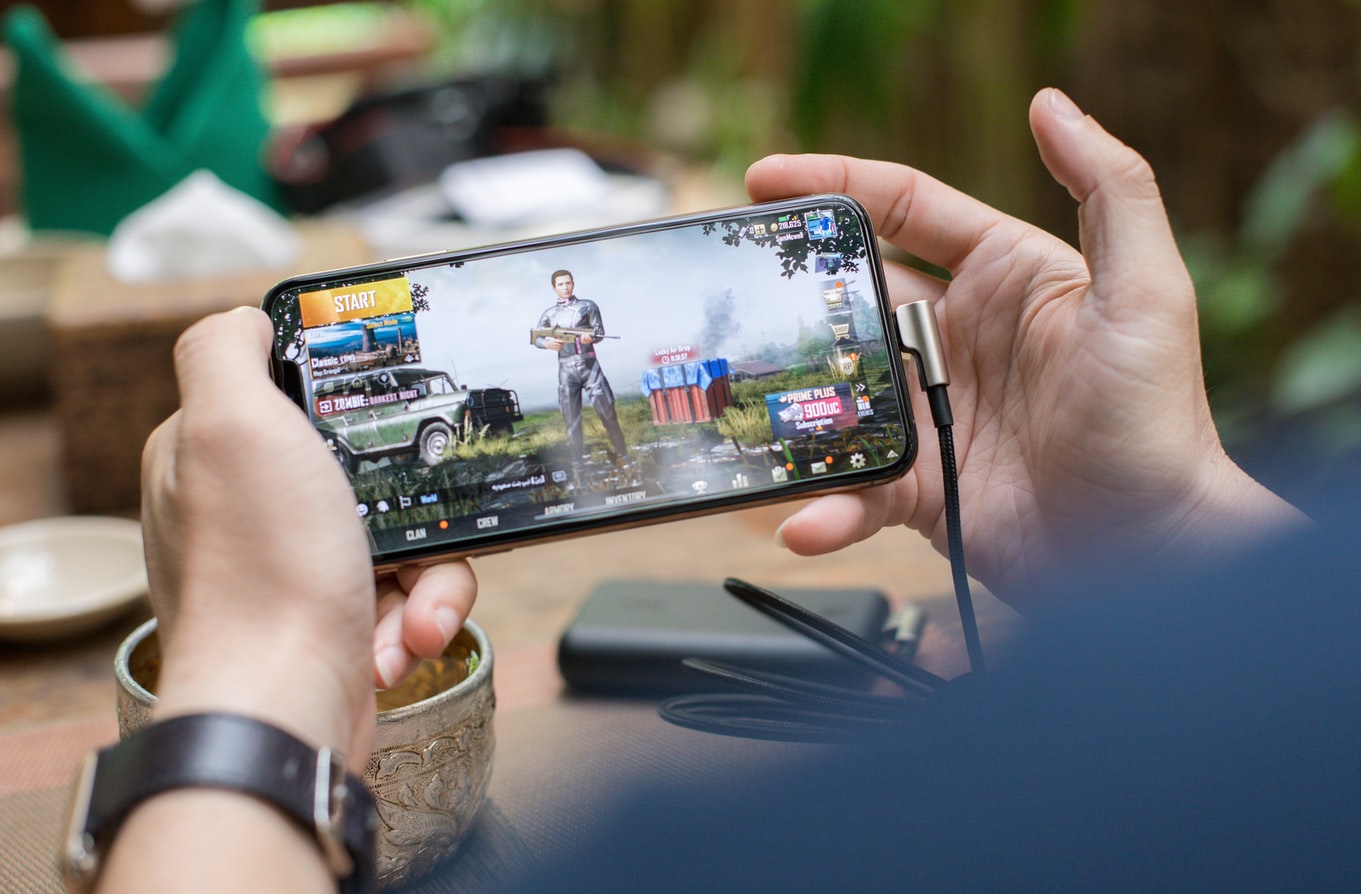 As mobile gaming continues grow around the globe our research reveals how the ad supported mobile game model is a win-win-win for players, advertisers and developers. 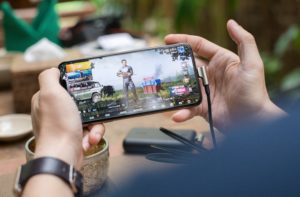 Mobile gaming is booming. There are now over 1.4 billion mobile game players worldwide, they downloaded 29.6 billion gaming apps and spent $13.8 billion on in-game ads in 2019. We were commissioned by Facebook Audience Network to look at the mobile game advertising industry from the players perspective. The research helps explain why in-game ads are such an effective advertising medium as well as looking at how players react to different in-game ad formats.

The research expanded on our 2017 report, and this year our findings are based on over 12,000 online interviews across 11 markets for the quantitative phase. This was followed by 12, 90-minute online focus groups in 6 markets.

The opportunity to brands and advertisers from in-game advertising is clear immediately when looking at the scale and engagement mobile games has with players. The number of active mobile gamers has increased significantly from 2017 in the US, UK, Japan and South Korea. Yet its not just booming in the traditional Western and Asian markets with player levels over 70% in Turkey, Vietnam, Brazil and Argentina. Across the eleven markets in our research almost three quarters (72%) of the adult population are active mobile gamers. But it’s not just the scale that’s impressive, so is the engagement and diversity of players. Mobile game players tend to reflect the diversity of each countriy’s national profile with one common difference; players are younger and more likely to be in full time employment, meaning mobile games capture the attention of an audience that that is highly sought after by advertisers. Moreover,  an average of 68% of players, do so every day – its highly engrained into their daily lives. 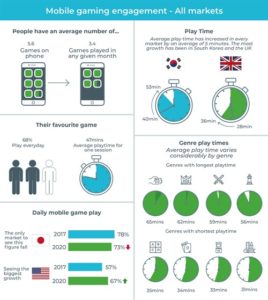 It’s long been a misconception of mobile gaming that in-game advertising is not well liked or gets in the way of enjoyment when playing. This myth has been blown away many times including in the 2017 version of our research. Players understand the need for ads, and they understand developers relying on ad revenue to support and develop games for them to enjoy. This misconception also masks the true role of the ad supported model within mobile gaming and how it has permeated as the norm. The majority of mobile gamers are happy with the ad supported model as a fair value exchange to play games for free, with our research showing significant uplift in player happiness to see ads in the UK, US, Germany and South Korea compared to 2017. Publishers have taken note this too as 94% of free-to-play mobile games now feature some form of in-game advertising, so the transaction is working for both parties.

The increase in player happiness is testament to the improvement of integrating ads within the gaming experience and it’s also led to players showing a greater willingness to engage/ interact with ads. The number of gamers who have taken action (signed up/ bought a product service) after seeing an in-game ad has increased across all markets since 2017 to levels that are comparable to more traditional forms of advertising.

The report also highlights how not all in-game advertising is equal in the eyes of players. Some forms are inherently more useful and interesting and these lead to greater level of engagement with the game played as well as the products advertised. To find out more click  here