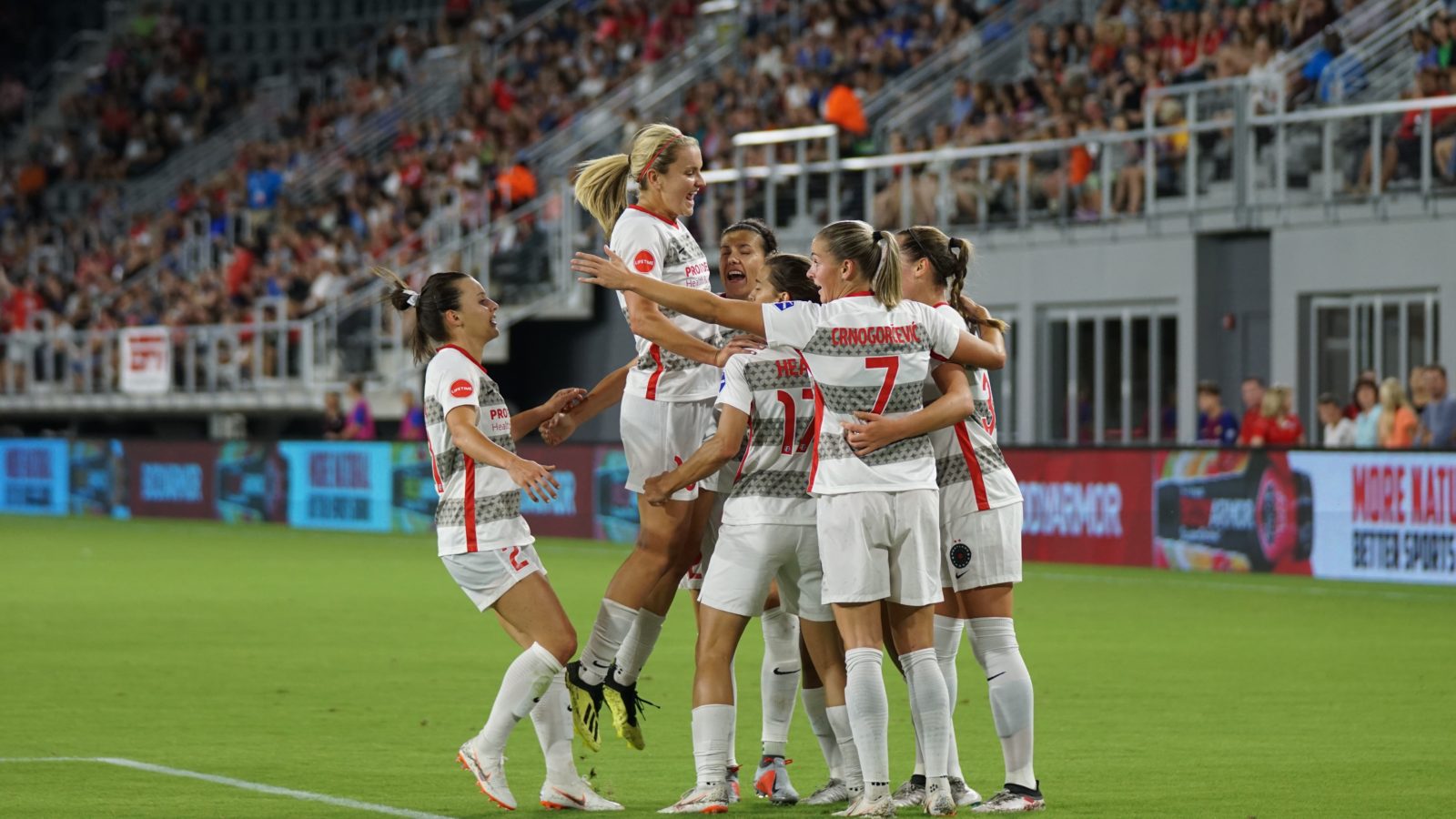 Most people will know that the Women’s World Cup has been taking place over the last few weeks.  But in contrast, if we think back to the Men’s World Cup last year, I don’t think any of us could have missed it. 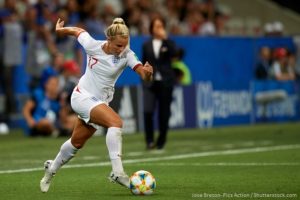 There’s been a significant amount of debate about the quality of the women’s game vs men’s. It’s clear there’s a huge difference in the two games and there are myriad reasons for this, from the level of interest in watching women play, the money in the sport, the vast difference in the number of girls vs boys who grow up playing football – making a far smaller talent pool available, as well as the physical differences between men and women.

The England vs Cameroon game attracted a peak audience of 6.9 million viewers on BBC1 – the highest audience for a women’s game in the UK (at the time of writing), so the interest is certainly there. But if we consider the fact that the 2018 Men’s World Cup quarter final reached 26.5 million, and that you can buy a women’s final ticket for 23 euros, we know that we have a long way to go.

But, as a parent of two young children, a son and a daughter, both of whom really enjoy playing, it’s important to me that my daughter gets exposed to the women’s game on TV.

Aged 6, and a keen footballer, she’s already aware that not many girls play, and she’s mentioned she’s not sure she’ll carry on much longer.

A story a friend told me recently helps to demonstrate why this might be;

When his son was born, he received four different football kits from friends and relatives, delighted to welcome him into the world. He had his pick of teams. He later chose the team he’d support, and he was signed up to the children’s fan club. In contrast, when his daughter was born prior to this, she didn’t receive a single football kit.

This demonstrates the positive reinforcement that a boy typically receives to play football, and conversely the messages a girl might receive, whether or not either is interested in playing.

From our work with The FA, looking at attitudes to playing football among young girls aged 7-11, we know that girls’ perception of football being ‘a sport for girls’ is far lower than ‘a sport for boys’. Not having friends who play and a lack of confidence in their footballing ability are also key barriers to playing.

As I watch my children grow up, I’m gaining an understanding of something that I got to adulthood without really knowing much about. And I want my daughter to experience the passion for the game that my son (aged 9) already has.

Here are just a few of the great things about football I’ve become aware of over the last year;

Many of these elements link to the key components of happiness – such as flow, belonging, physical wellbeing and friendship. While it’s true there are negatives too, I want my daughter to have the opportunity to experience these positives, not just my son.

While there are a lot of differences between the men and women’s game, things are changing quickly.  And this World Cup, we’ll be watching as many games as we can as a family together.

Jane Goldthorpe
Share
Next Previous Previous'
Next Insight Next