When Gaming is no longer just a game 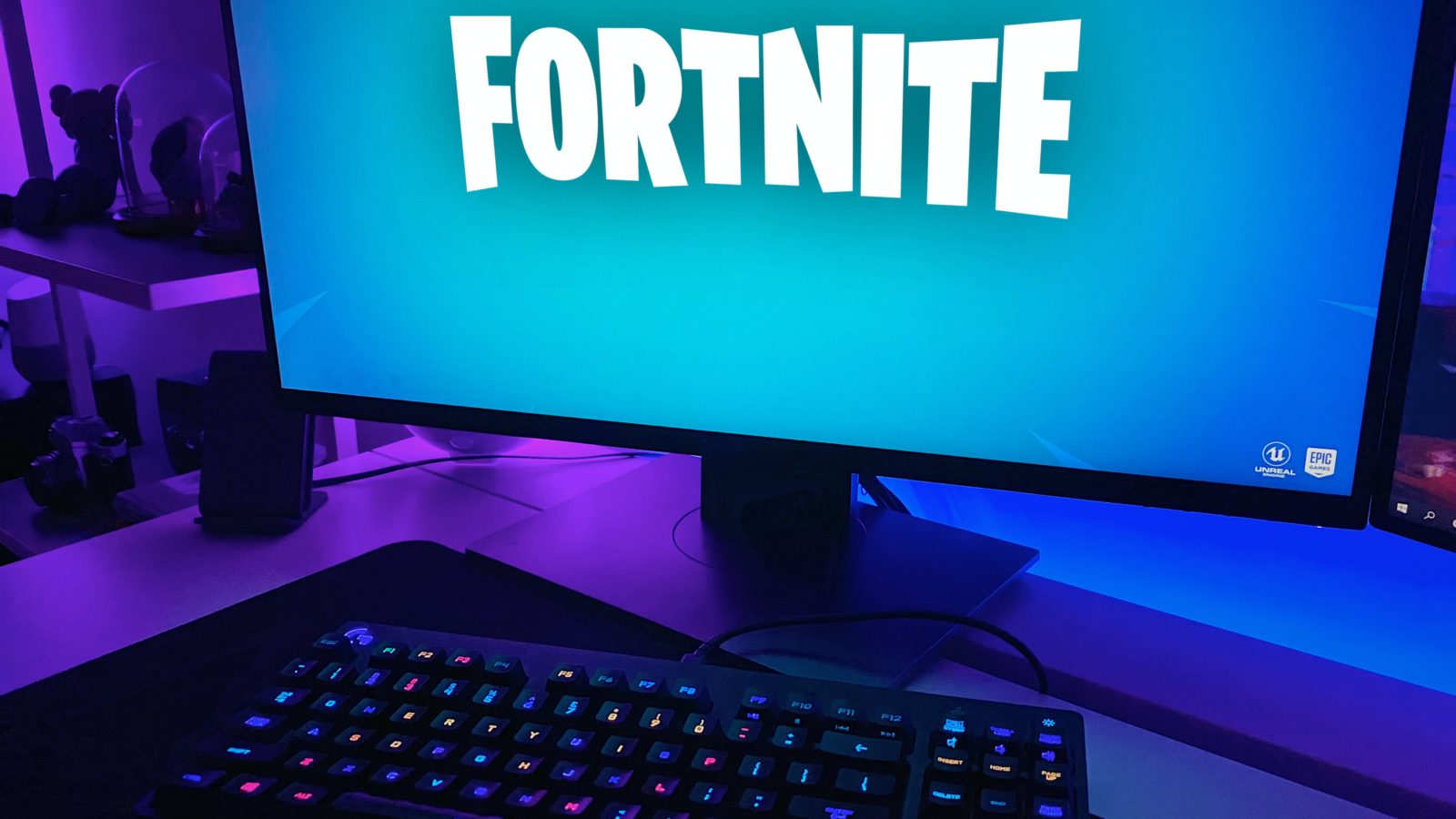 This week has seen several young teenagers become millionaires – nothing particularly new in today’s influencer dominated digital world. But what has grabbed the headlines is the fact that they earned this money through playing games, specifically Fortnite. 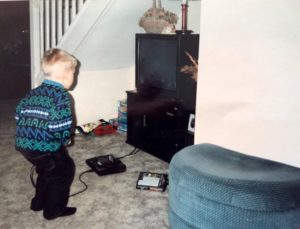 I’ve been playing games since I was about 2 (playing Sonic on the SEGA Megadrive to be precise) but growing up, there were never the opportunities in gaming like there are today. Partly because the prevalence of professional tournaments with prize pools was near non existent and partly because I was never good enough (okay, maybe this was the bigger factor).

Fast forward to now and there is a real possibility of a career in gaming. The actual probability of really ‘making it’ might be slim but let’s be honest, they are in most sports and fields of work. Much like other sports it takes hours of dedication to hone your skills to reach those heights. Greatness does not happen overnight.

This will not be the last time gaming makes headline news – people are quick to highlight the damage to children’s education or how this can’t possibly be a life-long career. But that could be too narrow a view; the last few years have seen US college scholarships for gamers, UK degrees in esports, and focused classes in China.

With gaming now a medal sport in the South East Asia games and being consistently debated for the Olympics, these young players might not just make a career out of gaming. They will be national heroes inspiring a generation. GGWP! 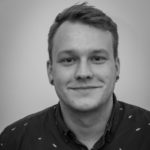