What Does it Mean to be Genuinely Inclusive? 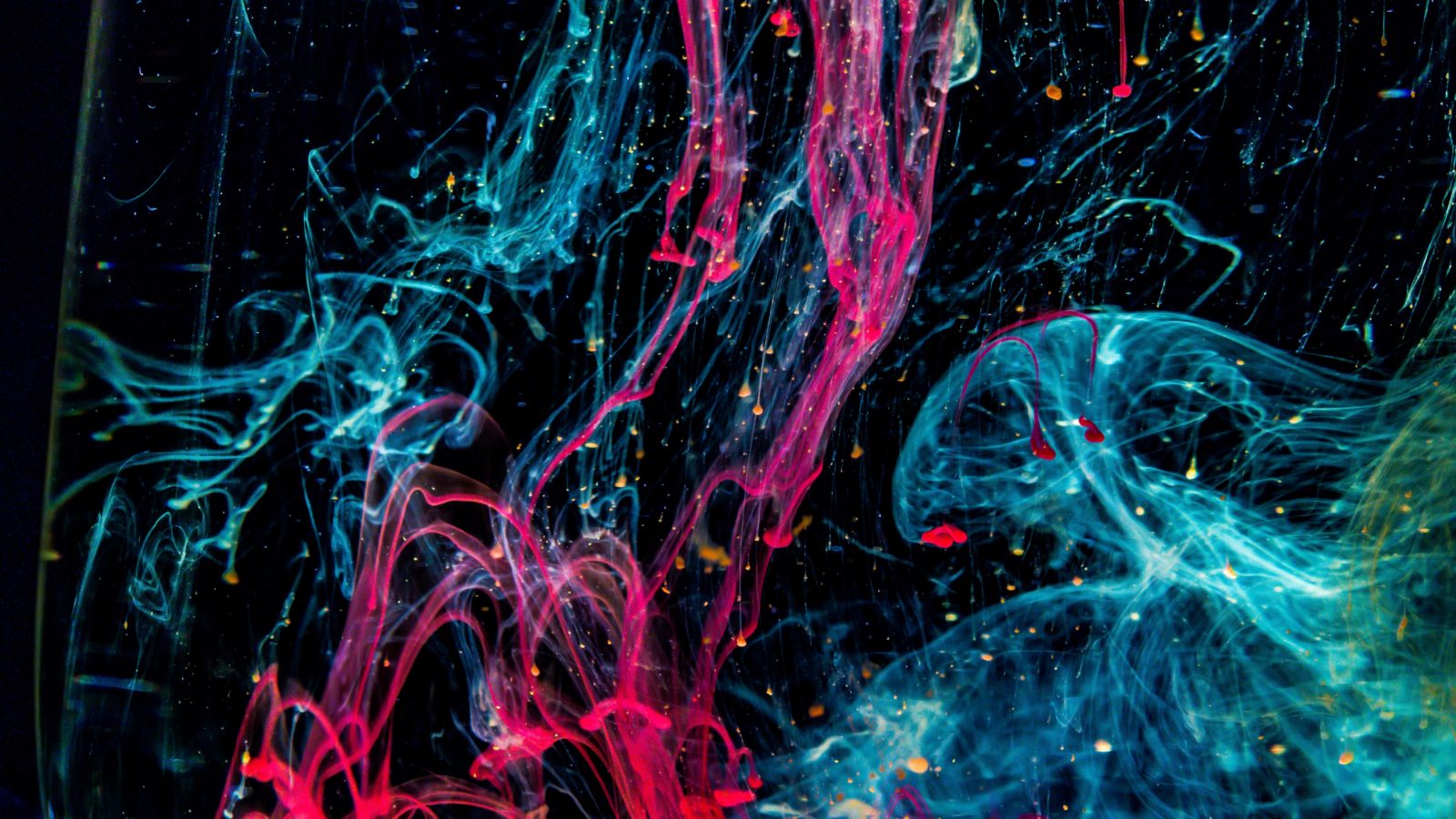 We might not mean to do it, but it is so easy to slip into lazy labelling.  Gay, lesbian, bi-sexual, transgender, over 60’s, millennial, Gen Z, physically disabled, blind, deaf, fat, short, thin.  We do it all the time.  And along with those labels comes all sorts of assumptions. We can’t help it, we all have a tendency to resort to stereotypes.

Even when brands try to be ‘inclusive’ and show they’re ‘on trend’ they often end up reinforcing the very stereotypes they wish to challenge.  See Smirnoff’s ‘We’re Open’ campaign.  It’s admirable that they’re promoting an inclusivity agenda with a ‘labels are for bottles not people’ message, but they risk further pigeonholing people as a type in the minds of the viewer.

The most recent New York and London fashion shows were some of the ‘most inclusive’ yet with a greater representation of disability, size and age. However, it still feels tokenistic.  A handful of women and men are sent down the catwalk because of one element about them, something that marks them out as different from a ‘higher norm’.

This is System 1 in action. An easy short-hand that leads to us making assumptions about who someone is based upon a small part of who they actually are.

Even from work we’ve recently done looking at the over 60’s, we quickly found we needed to check ourselves and our lazy assumptions.  The fact that Gordon is 74 or that Lucy is 64 is not the thing that defines them. And if you hang onto that it’s the only thing you see. It blinds you.

Interestingly, we are at a time when there feels like there’s a palpable swing against this.  More people are pushing against being put into a box.  Working with Pride Sports showed us that individuals are more and more comfortable using pan and non-binary descriptors to identify with. A refusal to be put into a specific box.  The research tells us time and time again that when we speak to ‘minority audiences’, they unsurprisingly want to join in with everyone else, rather than having a dedicated club for people like them.

Inclusivity isn’t simply about a representation of difference (although this can help). It’s something more profound.  Doing inclusivity in a genuine way is not about being a show-off crusader. The bigger meaning of genuine inclusivity starts with a recognition and acknowledgement of difference.  A knowledge that we can’t all be put in the same box.  It then leads to a bit more employment of system 2. About being sympathetic to difference without marginalising or patronising people.  It’s often why we need to do research, to make sure we’re on the mark. Is the gold-standard of an inclusive brand one where you aren’t even aware of inclusivity?

At the anniversary of her death, the words of Jo Cox MP have never rang truer “We are far more united and have far more in common with each other than things that divide us.” 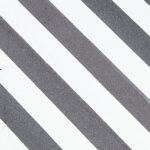