We need to talk about …Unwanted Sexual Behaviour 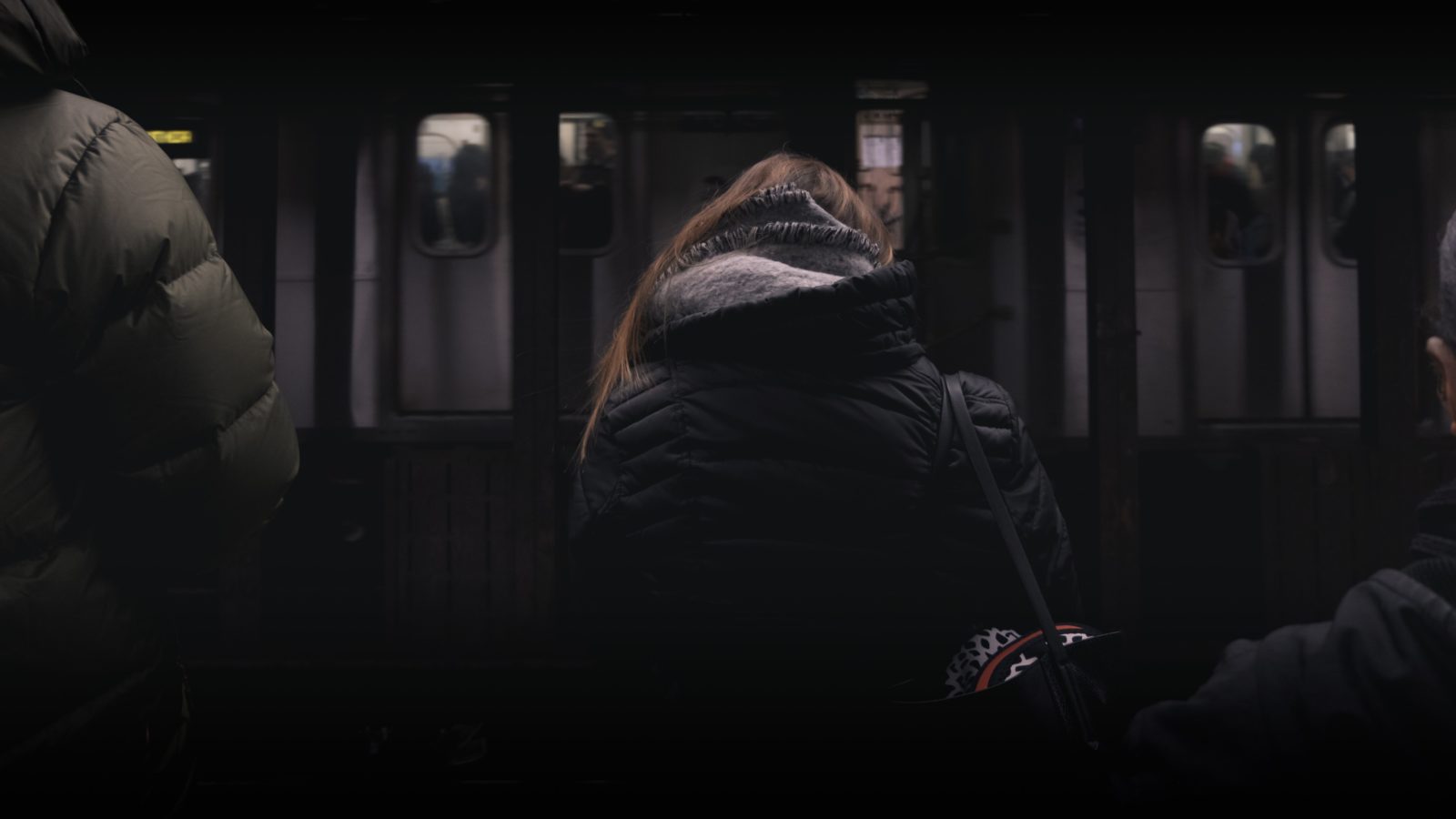 2CV have conducted several research projects on the issue of Unwanted Sexual Behaviour with transport providers, both within London and across Great Britain as a whole.

When we first recruited women to explore this topic, for Transport for London, back in 2013, we weren’t sure how many people we’d find who had experienced this issue (either on public transport or beyond). And in our focus groups, despite our only criteria being to recruit a broad sample of women, slowly we realised that there was not one woman who hadn’t experienced Unwanted Sexual Behaviour at some point.  But this had often been viewed as normal, an accepted part of life, and had often been ignored.  More recently researching this topic with Rail Delivery Group, we found that this continues to be the case, with those experiencing it often minimising and internalising the experience so that they can move on as quickly as possible.

Rail Delivery Group are working to address this and have just launched a campaign tackling sexual harassment on the GB rail network. They are working with BTP and Crimestoppers[i] to shine a light on this issue, to help the public understand it more fully and build knowledge of how to report it if they see or experience it.

We wanted to talk about some of the myths, challenges and questions we have come across when exploring USB…

So what can be done?

A good place to start is being more open about the issue, to acknowledge it exists and help to make it better understood. There are things we can all do on an individual level, for example parents can talk about this with their children. Not just tell our daughters how to keep safe, but to also have conversations with our sons about what is acceptable.

At a wider level, there are organisations who are tackling this issue. We’ve already mentioned TfL and Rail Delivery Group - two organisations who are committed to improving passenger safety.  It takes bravery to shine a light on something which would be easier not to acknowledge. There’s a risk that by calling this out, passengers feel less safe, when in fact the opposite is true.

Another example of a powerful initiative that has helped to make people safer is the ‘Ask for Angela’ campaign. This campaign was developed by the metropolitan police, in collaboration with venues across London, to give customers a discreet way to ask for help if they need it.

We need to take collective responsibility to change things. Don’t shy away from calling this out or reporting it if you see it happening. In our research, we found that many bystanders failed to notice USB taking place, or misunderstood the situation and didn’t think that the individual concerned needed help. There are fears about intervening, but reporting the incident or checking if someone is Ok afterwards can make a big difference.

Despite #metoo, there continues to be an inevitability about this which we have seen firsthand, back in 2013, in more recent research on this topic and through the stories of those around us. Think about your sphere of influence and what you could do to make a difference. Do you have any ideas about how we could improve the current status quo? We’d love to hear from you on this subject, so please get in touch with Jane.Goldthorpe@2cv.com.