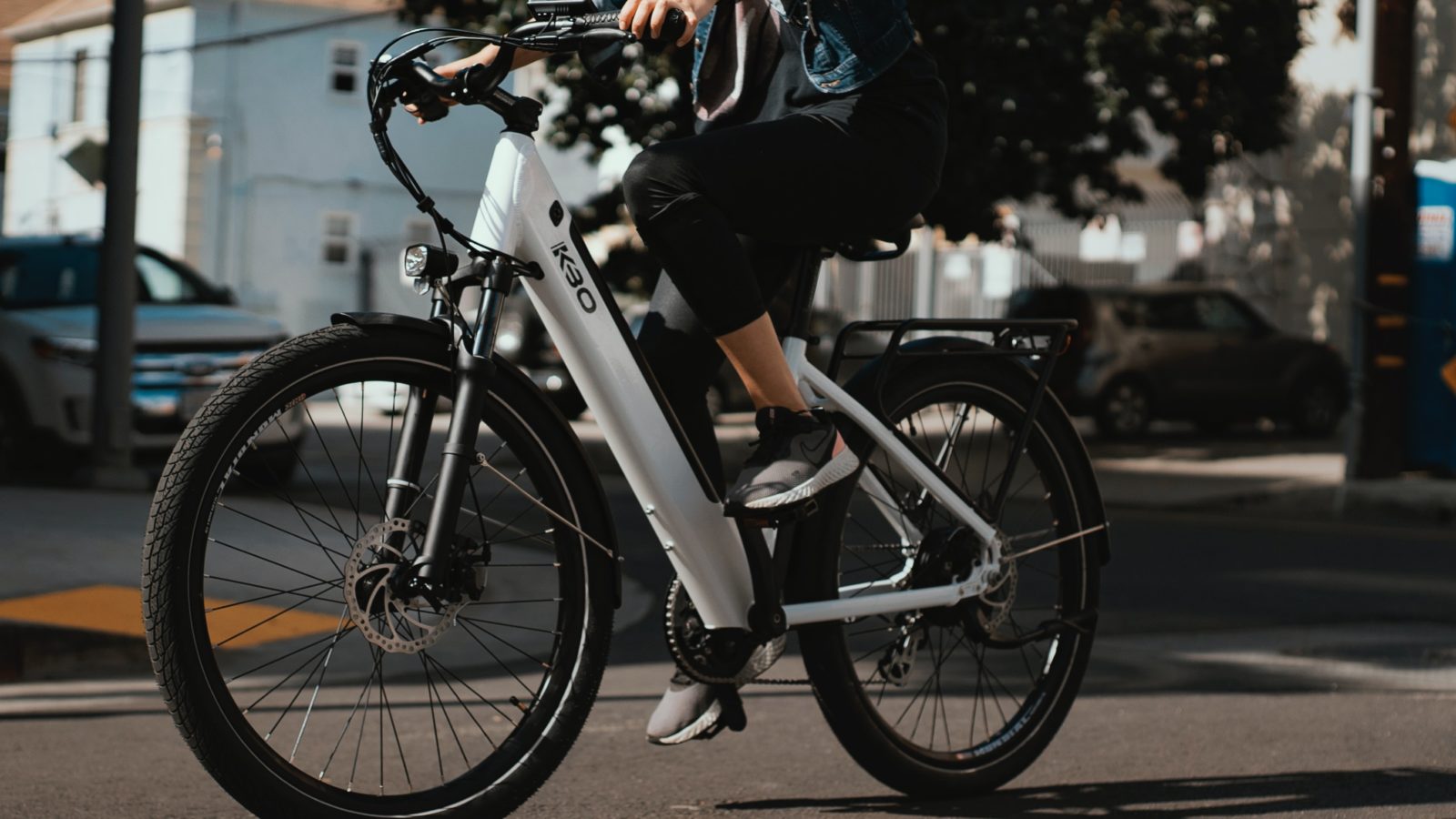 With National Cycle to Work day falling on 4th August, we’re taking a look at the benefits of e-bikes over electric cars and what more they have to offer.

Electric cars are a government initiative to slow down the effects of climate change but should the government be focusing their efforts on cars, or ‘changing gear’ with e-bikes instead?

By 2030, the Government is hoping that between 50% and 70% of all cars on the road will be electric. Electric cars use low-carbon technologies, emit less than 50g of CO2/km from the exhaust, and are capable of operating without emitting any pollutants for at least ten miles.

From cleaner air to reduced noise pollution, the environmental and health-related benefits of driving electric cars far outweigh those of petrol- and diesel-powered cars. However, with inner-city congestion, few charging points and batteries which emit toxic fumes, electric cars don’t tick every box. Are e-bikes the healthier, more sustainable and efficient alternative?

In 2019, the London Assembly reported that traffic speeds in central London averaged between 7.1mph and 8.7mph. With e-bikes able to generate speeds of between 15.5mph and 28mph, you won’t have trouble catching up. In fact, due to taking up less space on the road, many riders are able to weave past the traffic and in turn beat much of the congestion.

E-bikes are also well within their remit to tackle the daily commute. The average person in the UK travels just 11 miles per day while most e-bikes can travel around 60 miles on a single charge.

E-bikes have a motor but this doesn’t stop the user from building up a sweat. They are a great form of moderate-intensity exercise that improves heart health, builds muscle, boosts your immune system and increases metabolism.

E-bikes also produce a range of mental health-related benefits. Engaging in moderate activity reduces levels of stress, depression and anxiety, as well as improving overall quality of sleep. The Mental Health Foundation reports a 20-30% lower risk of depression for those engaged in regular moderate activity.

With 1 in 6 deaths in the UK related to physical inactivity, along with a mental health epidemic, encouraging communities to invest in e-bikes over electric cars seems like an obvious choice to make.

But e-bikes go one step further than electric cars. From production to disposal, the amount of pollution from an e-bike is insignificant compared to both fuel powered and electric-powered cars.

Fraction of the cost of an electric car

With petrol prices at an all-time high, the move to electric-powered vehicles is a move warmly welcomed by our wallets. E-bikes are a fraction of the cost of electric cars, and with government subsidy schemes, you could save a further 26-40% on the initial cost.

E-bikes are robust and relatively easy to maintain, and simple tips like storing them inside, will help to increase their lifespan further.

Are e-bikes the future of inner-city travel?

The benefits of e-bikes over electric cars should not go unnoticed. The e-bike wins in many places an electric car fails, but for many of these benefits to shine through, we all need to buy in!

Should the Government be doing more to promote e-bikes? Should more be invested in cycling infrastructure to make cycling an easier and safer option? And does our attitude to cycling need to change - so we stop picking a car as our first mode of transport - and start thinking of e-bikes as a mode of transport in their own right? 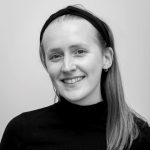