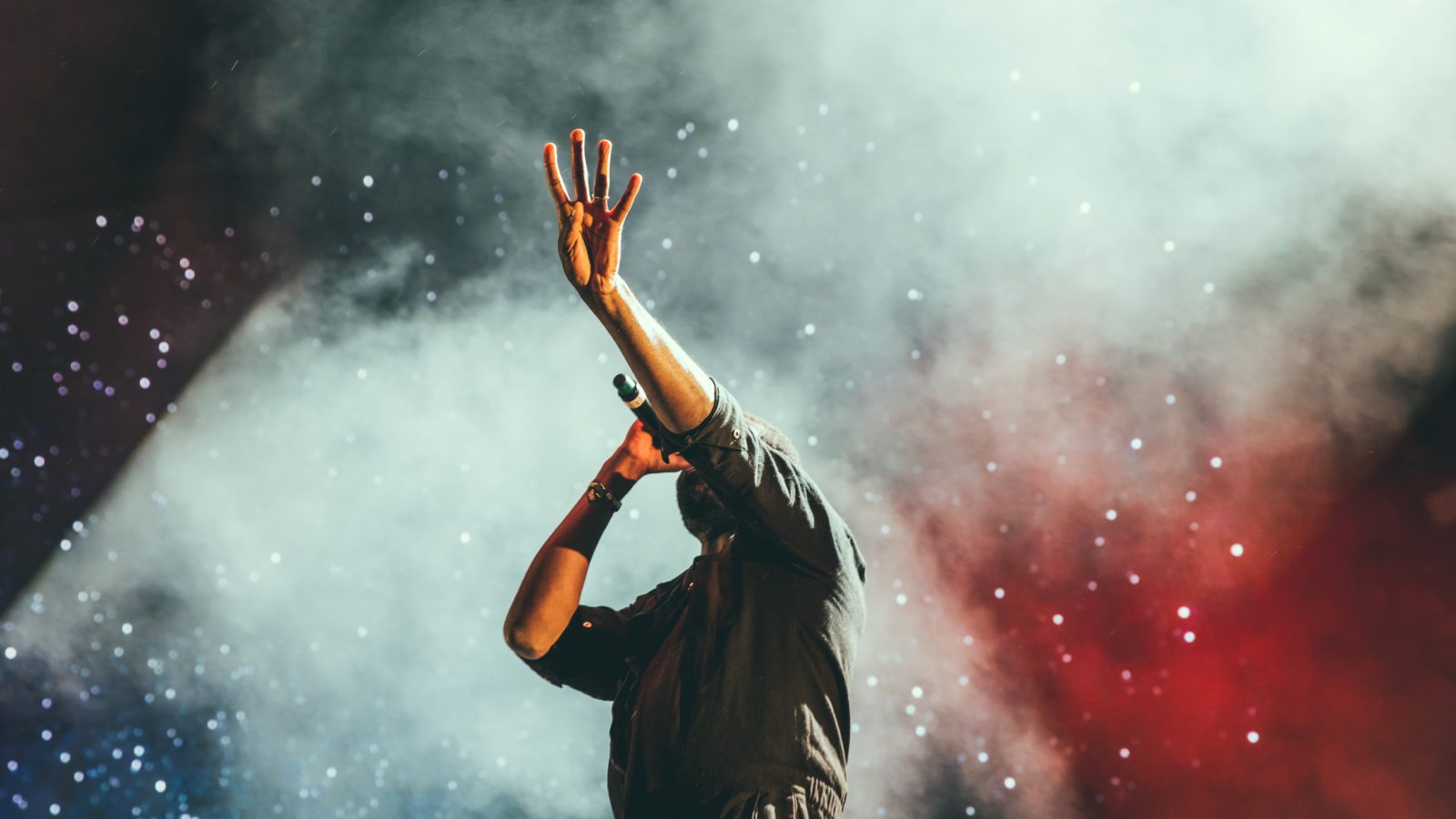 In her new song, Taylor doesn’t quite hit the mark with her efforts to write an ode to London culture – and there’s a lesson we should all learn from it

Taylor has always been an all-American popstar. Drawing on the country music heritage of her Nashville childhood and sharing photos with her supermodel squad in matching stars and stripes on the 4th July, her Americanness is pretty hard to miss. So, it was a rather unexpected U-turn when she released a track, London Boy, on her latest album Lover, that was a heartfelt ode to the British capital. Except, it’s not. Because it’s painfully obvious that Taylor herself isn’t a London girl.

London Boy takes her on a journey that spans a 9-mile radius from Highgate down to Brixton, via a convoluted route through Shoreditch, the West End, Camden and Hackney. She sings about the joys of taking high tea and hanging out with her boyfriend Joe Alwyn’s mates watching rugby at the pub, and even employs the London vernacular to tell him ‘I fancy you’. It’s a version of London written by someone who clearly has been to the city, but somehow doesn’t quite get it.

Swiftly, the song was torn apart by merry Londoners on Twitter. Calculations were made of the commuting time it would take for her to travel to all those neighbourhoods in a long Citymapper-fuelled adventure. One Twitter user mocked her rugby-watching boyfriend’s ‘best mates’ telling stories from uni, and another hilariously rewrote the lyrics as an ode to the city’s seemingly endless Prets.

All these in-jokes speak to our messy London community: even in this vast, sprawling, multi-faceted city, there are common experiences that unite us, now helpfully gathered up, the funny side found and turned into memes. Taylor’s song actually gives us more to bond over, revealing the depth of our entwined understanding of the space we all share. How ridiculous to imagine Taylor really enjoying strolling around Camden Market! – something we only know because we’ve experienced the horrors of trying to walk through there on a Saturday without crashing into an oncoming tourist. Ultimately, Taylor’s London is simply not a London we recognise.

Light-hearted social media mockery is unlikely to dent her superstardom – with legions of loyal fans, her brand equity is secure. But brands without her celebrity power might not get away with a poorly judged ad campaign that tries, and fails, to embed itself into a community in the same way, and we can learn a lot from her missteps.

When localised advertising is done badly and when the understanding of that community is poor – it’s blindingly obvious, and risks having the opposite effect to that intended, of alienating the audience from the brand. Tapping into local culture can be incredibly powerful, offering a sense of something more genuine, tailored and relevant to the audience, by putting up a mirror to their world and how your brand fits into it. Great examples of this include Nike’s Nothing Beats a Londoner campaign, HSBC’s We Are Not an Island and Kopparberg’s Outside is Ours- all are specific, relatable and we recognise ourselves in their stories: a powerful feeling. Brands and marketers should invest properly in understanding their market and knowing the culture behind it, and that means talking to consumers, listening to them, and figuring out how the brand fits into their world. If only Taylor had sung about the joy of jumping onto a tube train just before the doors close: that’s a London tune I could get behind.