The sports media landscape…one year on 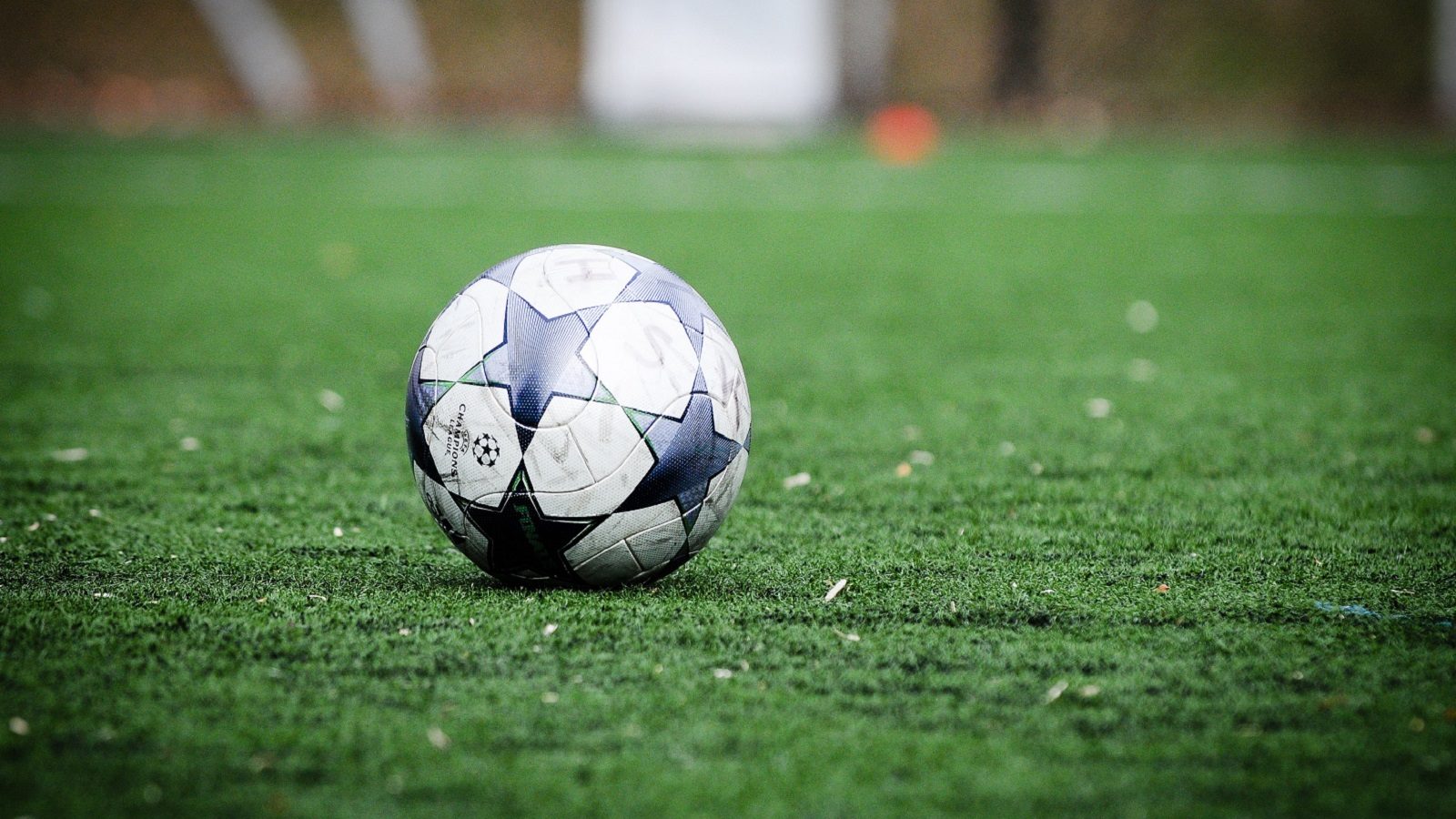 Back in April last year I wrote a thought piece about what was possibly coming up in the sports media landscape post pandemic. Little did I know that, a year on, we’d still be deep in the COVID-19 crisis with no clear end in sight. Fortunately, live sport did return in the interim to offer a little light in the seemingly endless tunnel of lockdown. LeBron ended up winning his fourth ring and Tom Brady won the Super Bowl again(!), but alongside Liverpool finally sealing their title win we’ve seen some other big changes.

With the exception of a short UK reprieve, and a few lucky (and careless) cases elsewhere, sports fans have been largely restricted to their armchairs. But we have been served up a feast, with sports finding a way to manage under a host of restrictions, like the NBA conducting all playoffs at Disney World Florida and England cricketers taking up permanent residence at Old Trafford during the summer. In some cases, like Premier League football, more games than usual have been available to watch live on television and whilst crowd noises have been artificial, the change this represents to the traditional UK 3pm football ‘blackout’ is certainly genuine. I predict this change will eventually become permanent as the Premier League, Football League, and TV providers negotiate hard to retain influence and rights in the face of existential threats like the European Super League and Project Big Picture – a recent proposal devised by Liverpool and Manchester United and approved by the Football League to give big clubs control over running of the top flight in return for redistributing funds down the football pyramid.

It's hard to see, with increasing American influence in English football, how things won’t move closer towards a US-style franchised system, devoid of relegation. Longer term, appeasing these heavyweights might be the only way the Premier League stays relevant, particularly as it remains to be seen soon if its broadcasting rights prices have peaked. In this context, and amidst the broader pandemic-fuelled growth of streaming service adoption, the long mooted possibility of a Premier League Player seems a little more likely, even with its recent failed attempt to charge £14.95 for previously unscheduled games on demand.

Amazon, with their endlessly deep pockets and recent Premier League forays may represent an outside contender at the upcoming Premier League rights auction, but the Premier League may be forced to look elsewhere to make up for any shortfalls compared to previous years. Indeed, new markets seem the largest opportunity for them, if piracy challenges – most recently highlighted in a failed Saudi bid to take over Newcastle United – can be overcome. Asia, and China in particular, continues to represent a huge opportunity as a new deal has been secured with media giant Tencent following a controversial failed deal with PPTV after payment delays.

An important consideration as much as rights revenue is advertising and sponsorship revenue from extended reach. Indeed, the Premier League’s Tencent deal ensures that half of games are shown accessible on free-to-air China, highlighting the importance of growing audiences in new markets. We’ve also seen the return of top flight free-to-air football and test cricket in the UK, something I had predicted back in April as sporting bodies and broadcasters alike see the benefit of greater reach that terrestrial audiences can bring. The ECB in particular are pinning their hopes on the new Hundred format scheduled to be shown on free-to-air later this year. However, for high value sports like Premier League football, free-to-air deals seem to be more of an opportunistic play from the BBC as more live games have become available in light of the pandemic.

The trend away from free-to-air is likely to continue for most sports longer term, especially those seen as currently undervalued and with real growth potential. Rugby Union is a sport with growing interest from private equity, as exemplified by CVC Capital Partner’s growing hold on the game and a new deal struck with The Six Nations likely to see games from that tournament move to subscription services in years to come. With the RFU projecting losses of around 145million due to the pandemic, sporting bodies may be left with little choice but to sacrifice long term growth in audience for short-term commercial survival.

Some hope does remain though for other sports that can benefit from the reach that traditional broadcasters and new players alike can bring. Boxing in particularly has enjoyed great success through the likes of DAZN, and Eddie O’Hearn’s new Matchroom.Live represents a further opportunity. The pandemic has also brought about a rise in participation in outdoor activity that could see a greater interest in more niche sports. One way in which this could be capitalised on could be more opportunistic securing of quick rights deals, particularly for overseas coverage at odd hours, like Channel 4’s recent purchase of England’s test series in India.

What’s clear is that, while momentum may be shifting from current rights holders and towards new players, clubs and opportunists, the big loser is likely to remain the end consumer. The pandemic may have brought about some temporary sporting joy amidst the COVID-19 misery, but the long-term cost to the sports fan will grow. As Sky have recently raised the price of their subscriptions to recuperate some of their recent losses, I expect this trend to continue along with further fragmentation of the media landscape.