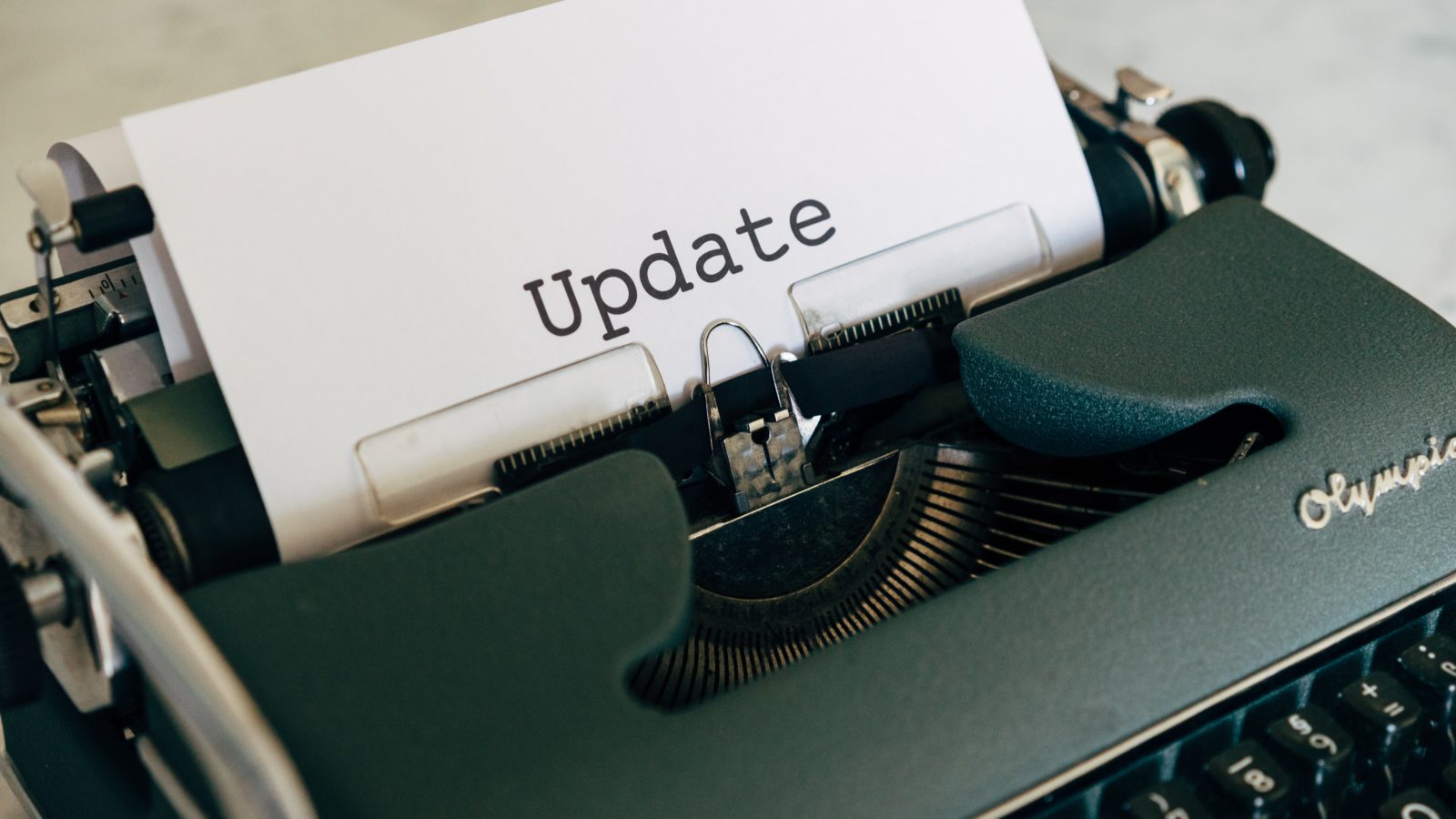 2CVers in London supporting some of their community's most vulnerable individuals

Over the last 9 months, we've had the privilege of partnering with London-based homelessness charity,  SHP. Towards the end of 2018, we were increasingly aware of the prevalence of homelessness in the streets surrounding our Central London office and were keen,  together with our 12 Flitcroft office 'buddies', The Value  Engineers  and Cello Health, to partner with a  charity working hard to support some of London's most vulnerable individuals.  SHP felt like the 'right' partner  given their particular focus on  'tackling' the issue at a local level  and  supporting those with multiple and complex needs. 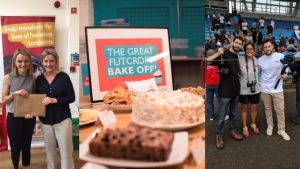 Since the official 'launch' of our  charity  partnership in January,  our support has  revolved around three main areas: Volunteering, Fundraising & Pro Bono work.  Looking back, it's been a real joy to see the way that the 2CV team has thrown themselves into everything from preparing meals at a winter night shelter to  taking part in station collections to proving their impressive baking skills in an office-wide Bake Off!  We're delighted to have raised  just over £2,500 so far this year and a few of our brave ladies (big shout out to Lexi, Mollie & Alice!) will also be  adding to this grand total as they take part  in the  Royal Parks Half Marathon  for SHP  in  October.

Our researchers  and creatives have also been working closely with the SHP team by respectively  conducting donor research and providing branding/filming support at a Crystal Palace  Summer Sports Day - an event organised to mark the success of SHP's award-winning  Sports and Health Project.  As firm believers  in the transformative role of physical activity to boost self-esteem, provide community and improve overall mental health -  evidenced  time and time again in our own  cross-practice research projects - we're thrilled that SHP has been deservedly recognised for their pioneering programme.

As we move into the latter part of the year, we're looking forward to  seeing this partnership continue to flourish and  to ultimately help SHP reach those most in need in our city.