Proud to run like a girl: The influence of Role Models in Sport 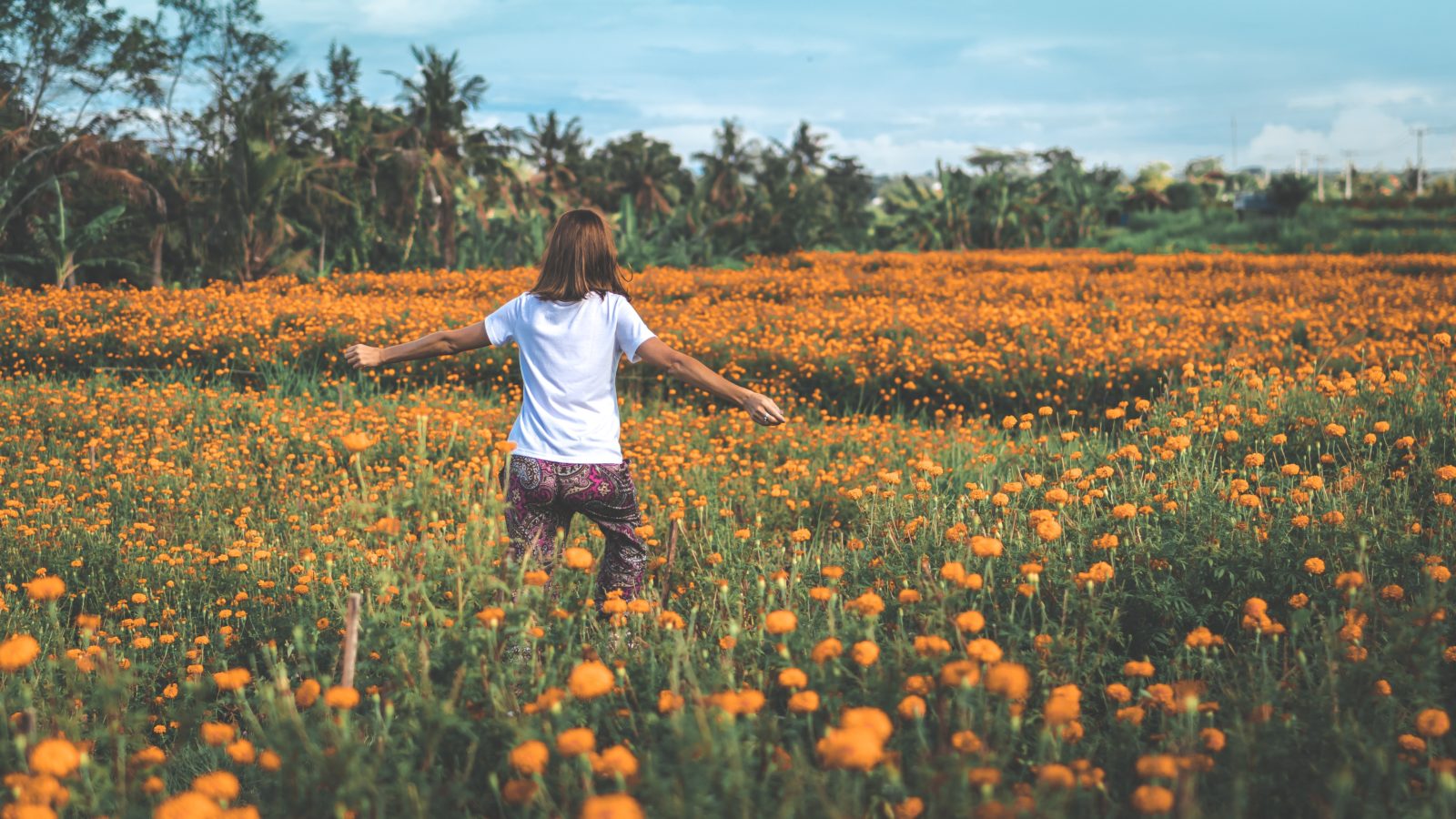 There has been a recent burst of activity celebrating girls and women in sport - the 'this girl can' campaign from Sport England is an inspiring example.  These are hugely important, because there is still a relative scarcity of girls participating in sport and, the lack of sporting role models for young women plays a huge part.

So how can we create change?

Three insights from behavioural science can be used to supercharge role models' influence in shaping a culture of change around young women and sport.

Children develop stereotypic conceptions of gender at a young age.

Our brains love simplifying the world around us by grouping social information into culturally meaningful categories. Just as children learn to piece together the different components of a puzzle to create a holistic picture, they quickly learn to organise categories of information and the relationships between them (e.g. chair belongs in the furniture schema, playing with dolls belongs to the female schema).

Parents, schools, and media teach girls that 'sport' is a puzzle piece that does not fit into the 'girl puzzle'. In fact, research has found that both parents and teachers (often unknowingly) encourage gender specific behaviours by encouraging different types of play and forms of emotional expression. Parents who encourage these gender differentiators raise children who are more aware of and more likely to strive towards behaving in a manner consistent with their gender roles, at a younger age.

1)     Make sport fit the girl puzzle: Role models can play an active role in challenging negative gender stereotypes. Since sport is not currently part of the 'female puzzle' it is important for role models to show how it can fit and how they can play sport and still be a good fit with their gender. This can be done explicitly by encouraging role models to talk openly about sport and what they enjoy about it, as well as implicitly by ensuring that young girls are exposed to celebrities who play sports from an early age.

Be Sporty. Be Social.

Despite significant improvements in promoting gender equality in sports, society still views sports predominantly through a masculine and competitive lens, neglecting the more subtle role of sport in building social bonds and fostering a robust sense of belonging in both sexes. Psychologists Baumeister and Leary (1995) argue that the need to belong is a powerful and persistent human motivation. Research in social psychology has proven time and time again that individuals who lead healthy social lives and participate in extracurricular activities report a greater sense of belonging as well as overall levels of happiness and life satisfaction.

2)     Emphasise the Social: Frame the benefits of sport in social as well as competitive terms. Emphasising the social rewards and enhanced well-being sport can provide, in addition to the more commonly cited health benefits, is likely to resonate more with young women.

The power of vulnerability

Common ground between the role model and girl is important- role models who are too far removed (e.g. Olympic athletes) will be less influential as they are perceived as too dissimilar. Exciting psychological research into the influence of role models distinguishes between coping models, who make mistakes and show weakness but are able to overcome their difficulties and improve performance and mastery models, who demonstrate flawless performance from the onset (Schunk & Zimmerman, 1996). Results from various studies show that coping models are more effective in eliciting behaviour change as they are able to enhance self-efficacy, the belief that one possesses the necessary skill to carry out a task.

3)     Leverage the power of vulnerability: It is important for role models to show their humanity and emphasise the fact that new skills can be developed through hard work. Role models in the public eye can connect with young women on a more personal level by talking about the struggles along their journey, diminishing the perceived distance between the role model and the perceiver and increasing their common ground.

This Girl Can is an exciting development in the use of role models in shaping behaviour. It is a great illustration of these three behaviour science insights.

Chloe De Schryver
Share
Next Previous Previous'
Next Insight Next