“Normalising” or “usualising”? Looking through the right lens to support mental health… 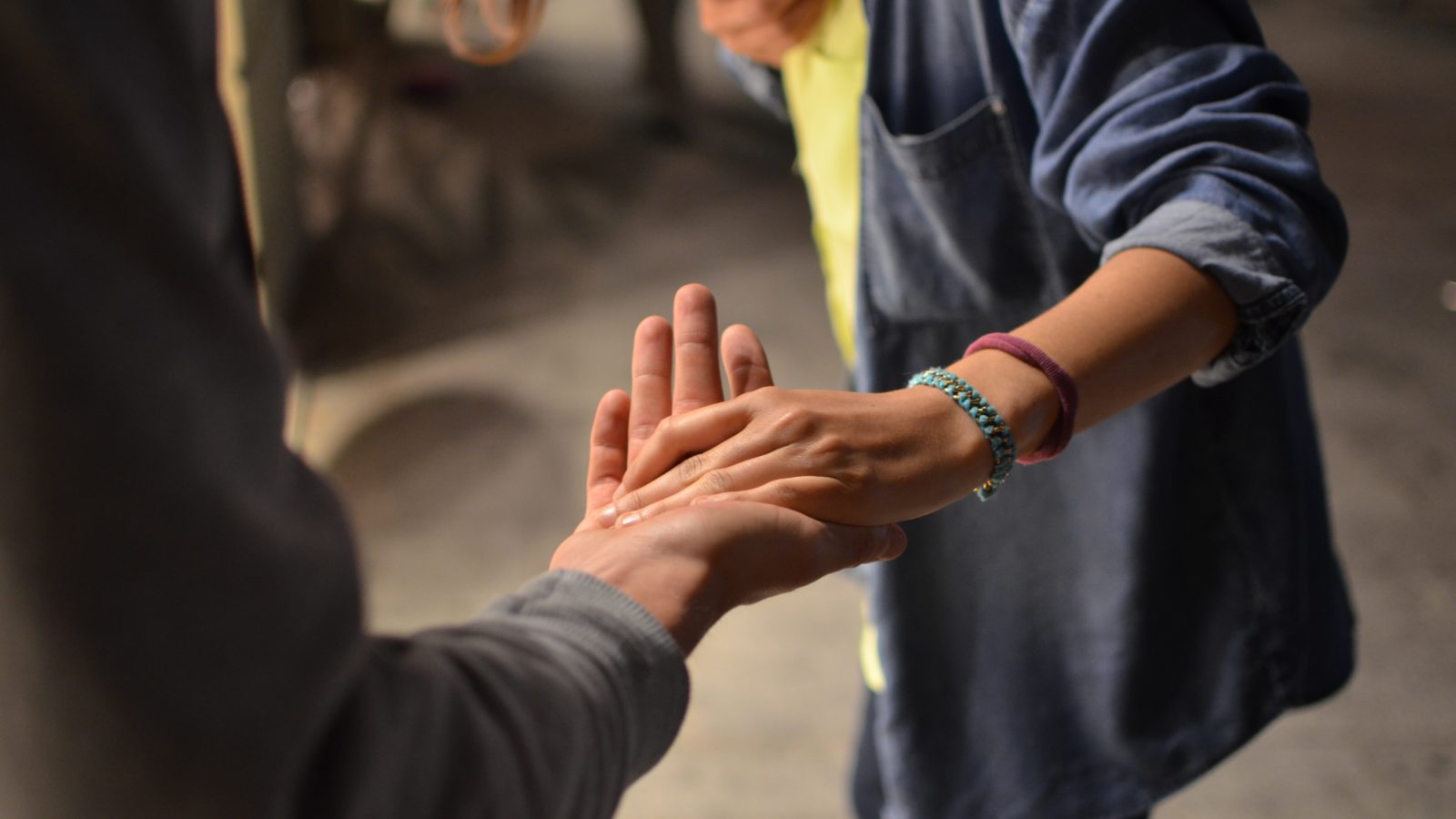 On a Saturday night recently, I caught up with my girls. It was a typical night any one of us might have had in our thirties, hanging out in a friend's garden drinking wine and chatting.

After several glasses, one of my mates started talking about one of their sibling's experiences with depression. She explained the process of trying to get the right support in place had been no easy ride. One by one we all jumped in with a reference to our own experiences supporting a loved one with their mental health. Each story as saddening as the other and quickly I noticed the impact of these experiences on my friends themselves. We each shared our stories about people we knew who had faced their own struggles. What became apparent was that each person had received varying levels of support and to varying degrees of success.

Then one of my friends jumped in, a little sharply, like she just needed to say it quickly, or she wouldn't say it at all…"I've really struggled with anxiety and depression in the past". Then slowly the "and mes" around the circle began. Interestingly the stories didn't flow as easily as they had when we were talking about others. Something stood in our way when it came to talking freely about our own experiences. It's not that we felt ignored, we obviously offered words of encouragement and support but I did notice the clear difference between the ease of the two conversations.

I've repeatedly thought about that evening since and wondered to myself, if I had said more, if I had provided more encouragement and support, would everyone else have felt that they could too? But none of us elaborated on our experiences. It was much easier to talk about others experiences than it was our own.

Whilst we had got over the initial hurdle of talking about it, and technically "normalising" the conversation around mental health, it still felt uncomfortable, which it shouldn't have, as we were all in the same boat. Ok, every experience is unique but it was evident that we shared a similar set of feelings and struggles that have inhibited each of our everyday lives.

So, can we say the conversation the other night had been "normalised"? Yes, probably. So, if it has been "normalised" isn't that half the battle? Clearly not, as even a group of close friends couldn't open up fully about their personal experiences. This dilemma took me back to something I had read recently about sexuality - the notion that this topic has moved on from "normalising" to "usualising".

The reason that many have moved away from the term "normalising" when describing people, is because "normalising"  assumes there is a "right" way of being and therefore the term can put us outside of the majority, which still creates a sense of difference.

Whereas when we "usualise" something, it's about acclimatizing people to something and it moves away from the threat of difference and fear either in ourselves or from others.

At the end of the day, it is just a subtle change in vocabulary but it did get me thinking and talking - which is the whole point, right?

Hannah Davies
Share
Next Previous Previous'
Next Insight Next