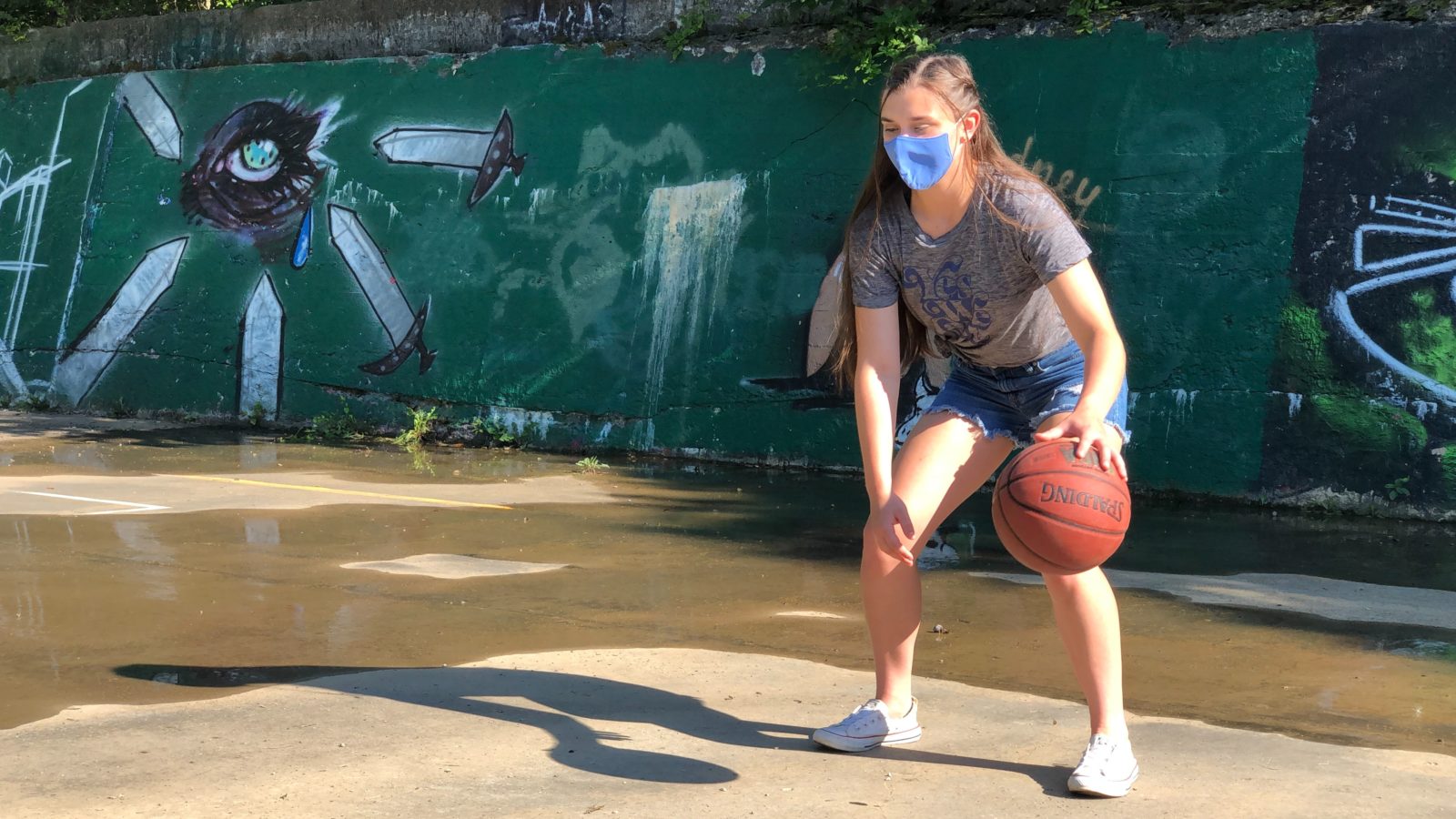 In the UK, we are a nation notorious for its stiff-upper-lip and "keep calm and carry on" culture, where mental illness remains stigmatised and widely misunderstood. Yes, it's moved on a lot here and across the globe in recent years, but more progress is still called for. This is particularly true in sports, where both "walking it off" and not discussing personal problems are institutionalised norms.  In the first of our spotlight series on mental health, Zach Kemp-Hall looks at mental health issues in the world of sport; starting with obsessive behaviours and Obsessive-Compulsive Disorder (OCD). 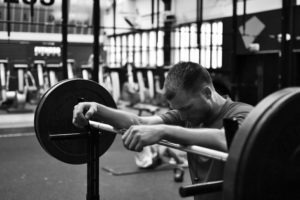 There are many reasons I never made it as a professional athlete. I, like millions of young adults, grew up in awe of watching global icons like Thierry Henry and Cristiano Ronaldo turn football into an artform; spending countless nights dreaming of playing that killer final ball for him to finesse into the far-right corner. In reality, it's so much easier to sit in the stands berating these footballing celebrity millionaires for missing a shot "even my nan could've scored" than to ritualistically wake up at 5am every morning to practice that same shot for hours on end. Natural sporting talent turns into extraordinary skill through almost mythical levels of willpower to practice and hone these gifts to perfection. That's just unattainable commitment for the common armchair footballer like myself; yet when we praise these paragons of self-motivation for their unmatched dedication to their craft, are we also positively reinforcing behaviour that could ultimately be their undoing?

There's plenty of anecdotal evidence in sport of behaviour that may on the surface be dismissed as superstition or good old-fashioned dedication. Just look at any Rafa Nadal game for examples of ritual in the extreme; from the precise alignment of his water bottles to keeping the height of his socks equal at all times. Yet by examining these behaviours collectively, there's evidence suggesting some behaviours we dismiss as game-day ritual could actually be characteristic of Obsessive-Compulsive Disorder (OCD). OCD is a disorder that can often manifest itself in ritualistic and repetitious behaviour, believed to affect around 1.2% of the population; whilst one study has found this figure may actually be double that in athletes.  Worryingly, the same study found none of the athletes tested that met full screening criteria for OCD had ever been diagnosed and, when presented with the findings, all refused to accept a clinical diagnosis.

Unfortunately, with the negative reaction athletes can receive when discussing their mental wellbeing, it's easy to see why athletes reject diagnosis. Yet in a profession - where mental health is still so highly stigmatized, denial of such diagnoses only furthers the sense that any mental health issue in sport is taboo and a weakness.

OCD in particular is a condition surrounded by many myths and misconceptions; often mocked by those who underestimate how severe the symptoms can be. A prime example is David Beckham's old United teammates' rearranging of his hotel rooms to wind him up - which now becomes all the more disquieting in hindsight. Telling an individual with OCD to simply stop, or "get over", a repetitive behaviour is especially harmful, with anxiety being one of many consequences if compulsions are interrupted.

The most obvious time obsessive behaviours in athletes can suddenly stop is when a career is interrupted due to injury or halted entirely by retirement. Sport can be a career of monumental highs; but is certainly far shorter lived than many others. A BBC survey of ex-professional sportspeople in 2018 found more than half of former athletes had concerns with mental and emotional wellbeing as a result of retirement; with some likening the end of a playing career to a grieving process. Although not discussed in the survey, it's not hard to imagine that you'd be most at risk of these types of feelings after training religiously for your entire career (and probably a significant portion of your life) when you suddenly find yourself physically incapable of doing so.

It's true that some of these obsessive traits can help sportsmen & women hit the peak of their game; but by ignoring how these can escalate and lead to other complications (anxiety, depression, overtraining syndrome) we may well be adding to the mental health issues of our favourite athletes more than we care to admit. It might be easy to dismiss the neuroses of a pro athlete as their recipe for success, (after all, they've made more money kicking a ball around a field than I will in my lifetime), but this narrow and simplified view is more dangerous than it may initially seem.

So, the next time you see Nadal cross the tennis court (always right foot first), or see someone in your life exhibiting similar idiosyncrasies; take the time to stop and question - could they be symptomatic of something more serious?