Gamescom 2019 highlights from a first timer 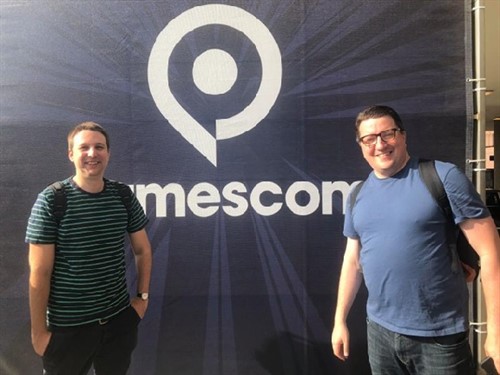 I went to Gamescom 2019, the world's biggest gaming consumer event - find out what games you won't want to miss

Whilst Gamescom isn't a show for big announcements and breaking news, it's still a huge event. The fact it's the world's largest gaming event should have prepared me for its scale. But it wasn't until I entered the first hall and realised that this was only one of eleven that it hit me quite how large the event really is! The pure size of it, makes it impossible to see and do everything on offer, but we did give it our best shot, so in no particular order here are some of my highlights from the event.

This is just a brief rundown of some my favourite games, but honorable mentions to Farming Simulator, Empire of Sin, Unforeseen Incidents and World of Tanks. Gamescom was an incredibly tiring but fun experience and I'm very excited about the direction of travel for the gaming industry as a whole. Finally, I was told by friends, that I couldn't leave Cologne without trying Haxen (pork knuckle) and it did not disappoint!