Will this generation of games consoles be the last? 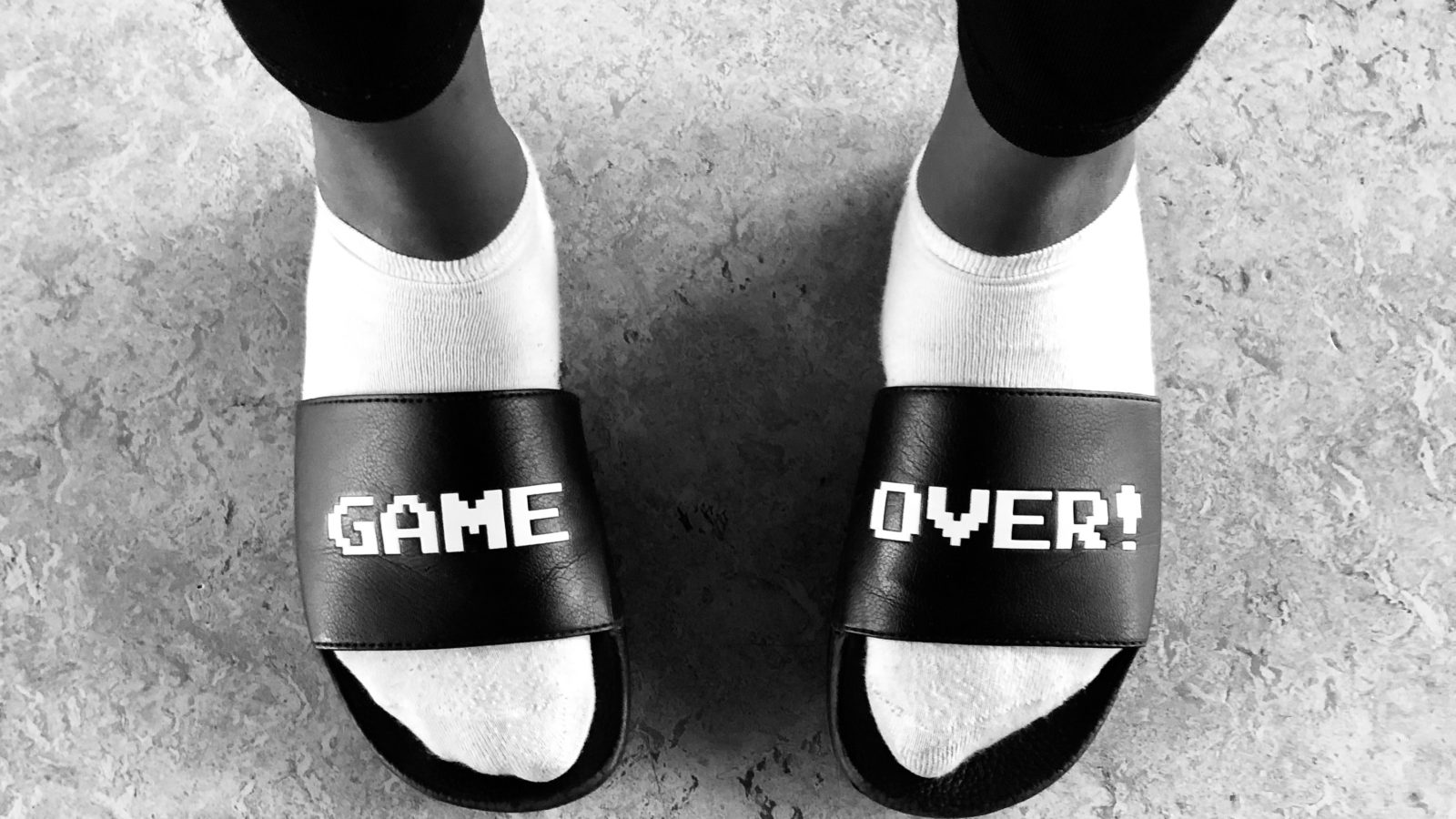 With the rise of streaming services and cross-platform play, Zach Kemp-Hall asks: Are we seeing the end of traditional home games consoles as we know them? 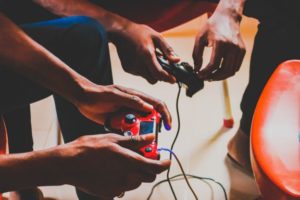 There's something to be said for the motto of "if it isn't broken, don't fix it" when it comes to gaming, and no truer is this sentiment than with the reveal of Sony's new PlayStation 5 logo at CES 2020. Though drawing reception somewhere between muted and snarky, both the PS5's name and logo (simple if predictable, as opposed to the somewhat wackier naming process over at Xbox) reflect an ethos of picking up where the PS4's overwhelming success left off.

It could easily be argued that the PS4 won this generation's 'console war' against the Xbox One with what is now the second highest selling console of all time - recuperating after the initial struggles of the PS3's run against the Xbox 360. The idea of a singular console winning console wars however appears to be becoming more of a dated concept as technical advances roll on. The increased exposure of iterative updates to consoles this generation with tangible upgrades to hardware and output, namely via the PS4 Pro and Xbox One X (along with the obligatory "slim" console variations), seem to suggest a trend towards more regular tweaks and incremental enhancements rather than singular, ground-breaking technological leaps forward.

Those technological leaps forward may also be harder to come by for games consoles' internal hardware as the years roll on. The law of diminishing returns means significant enhancements to graphical fidelity especially are much more difficult to achieve than at the beginning of the video game era. Instead, the major change to the future gaming landscape seems likely to come from, or at least be instigated by, an outside challenger not typically associated with gaming - Google. Whilst Google Stadia wasn't the death knell for traditional console systems Google's executives might've wanted it to be, its turbulent launch still provides an exhilarating look at the potential of gaming; where the concept of a fully portable AAA gaming experience could become the reality all enthusiasts have long dreamt of. With physical game sales heading the way of the proverbial dodo, and Xbox experimenting with a discless, digital-only console, streaming seems the logical conclusion to an increasingly online world. Platform-less play across mobiles, smart TVs and more may spell the end for consoles as a necessity for gaming - and could also mean the end of their respective 'exclusive' titles.

Though we may not see Nathan Drake swinging across to the Xbox landscape any time soon, nor Master Chief making the return journey, the concept of console-exclusive titles also appears to be quietly dissolving. Gone (mostly) are the days of the stalwart PlayStation 3 and Xbox 360 fans duking it out in online comment sections over which console possessed the better first-party titles. For Xbox especially, we are seeing more and more games receive a timed - if not simultaneous - PC launch as Microsoft continues to push the total integration of their services (though the less said about the troubled Windows game store the better). Xbox Game Pass especially has been regarded as largely a hit with gamers, offering a Netflix-style model of game access via a single monthly subscription fee across both the Xbox One and PC platforms.

Cross-platform play, once the dream of gamers divided by their choice of console, is also finally becoming more widely utilised. Whilst Microsoft's PC game storefront struggled to pick up steam (pun intended), their foray into the PC gaming landscape has signaled a relaxing of the artificial walls between gamers imposed by console in-grouping; with even Sony relenting on their initial anti-cross play stance. This is a largely proactive move from Sony and Microsoft in predicting an end to the traditional division of player bases. Pushing a more consumer-friendly move,  lifting what's viewed by many as an unnecessary limitation on the ability to play with friends, may help to buy these companies more time to develop and refine their own streaming models.

Both Sony and Microsoft will likely have breathed a heavy sigh of relief upon seeing Stadia struggle to live up to its own lofty expectations. There will no doubt be concern in both offices that cloud streaming - and specifically the infrastructure and resources Google has to build it - may leave the idea of buying an expensive games console every 'generation' behind, especially if they don't have their own fleshed-out streaming services to compete. But with millions being poured into Project xCloud, PlayStation Now and the aforementioned Google Stadia, it's a safe bet that when the next gaming revolution does arrive - it will be streamed.