Fortnite vs. the world: The dangers of being a disruptor gaming company 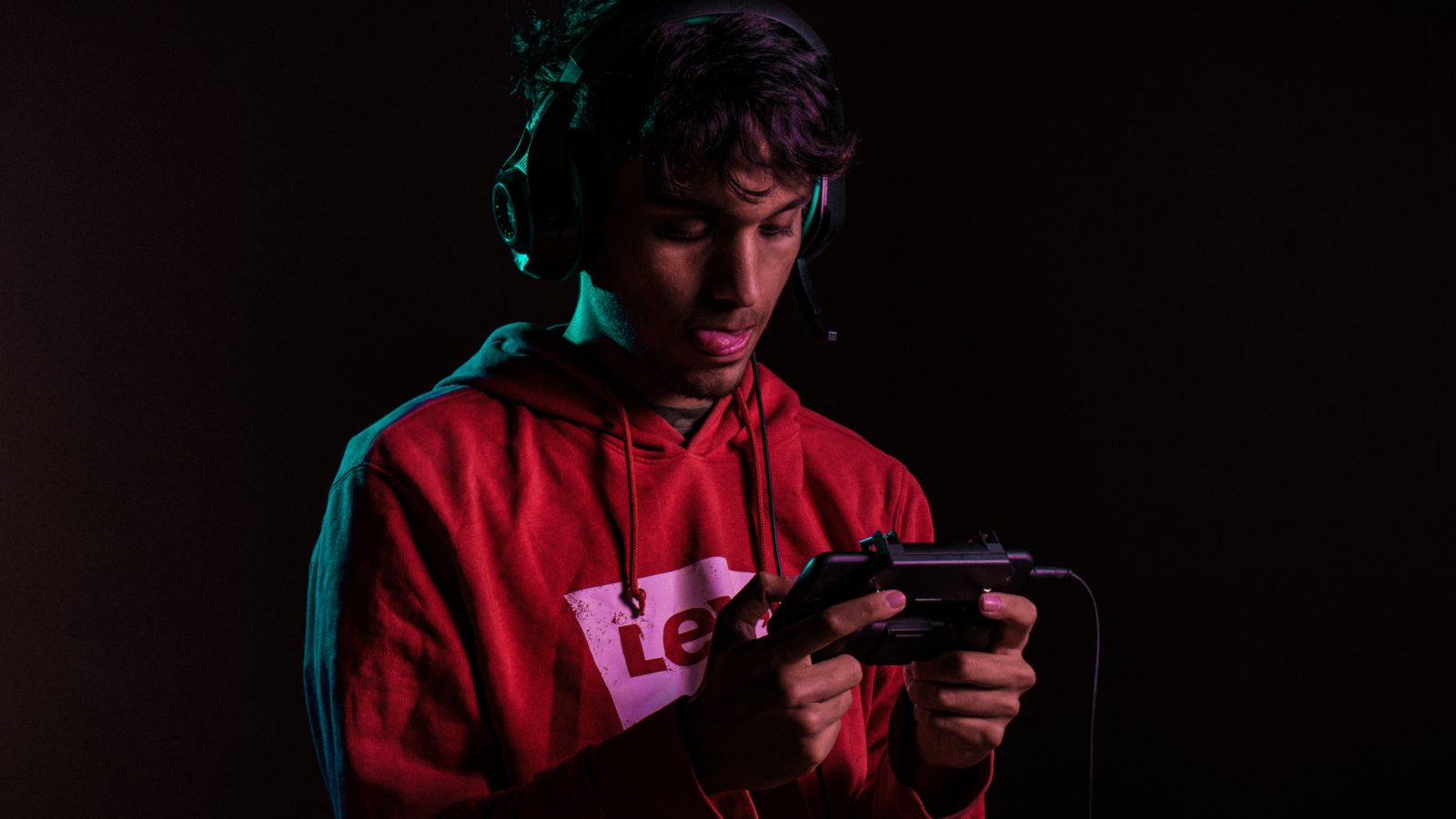 In a world where every growing company seems eager to court a 'Disruptor' label, no company seems to be attracting this reputation more at present than Fortnite developers Epic Games. To recap for those who haven't been following an exponentially developing and all-encompassing story within the gaming world; Epic Games' commercial behemoth Fortnite was recently removed from both the Google Play and Apple App stores. This sparked immediate anti-trust lawsuits from Epic Games directed at the tech giants; lawsuits so detailed and quickly delivered, it can safely be assumed Epic had already anticipated the storm that was about to brew. 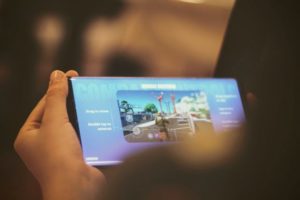 The reason for Fortnite's removal from both stores is complicated, but centres on a long-standing feud between app developers and the digital stores they're required to be hosted on. Apple and Google take a percentage of whatever purchases are made within games on their platform. Given the massive financial success Fortnite has become, it's immediately obvious why a developer such as Epic would take umbrage with what could turn out to be a hefty fraction of revenue being directed to a different company. In protest of this revenue-sharing, Fortnite updated their in-game stores for its virtual currency "V-bucks" to offer the original "Apple App Store" price; or a new - and notably discounted - "Epic direct payment" price, which cuts out Apple's takings and "passes along payment processing savings to you" the gamer.

This wasn't a spur-of-the-moment decision for Epic. CEO Tim Sweeney voiced his concerns and frustrations with Apple and Google in a public interview with Bloomberg just weeks ago, where he accused the companies of being a 'duopoly' without proper competition. His statement was further made clear both by Epic's quick issuing of lawsuits in response to their game's removal, but also via a slickly-animated social media campaign parodying Apple's iconic "1984" Macintosh ad campaign urging gamers to "join the fight to stop 2020 from becoming 1984", only now pitting Epic as the plucky underdog fighting against the man - and Apple as the corporate leviathans they once chastised. The inclusion of "#FreeFortnite" further cements Epic's efforts to position themselves as David vs the commercial Goliaths, mobilizing a vast and passionate fanbase onto social media to help state Epic's case on their behalf.

It's this social media deployment that's integral to the point Epic is trying to make here. There's a strong chance that they - even with the hefty financial backing of Chinese shareholders Tencent, 'the largest video game company in the world' - know that a legal battle on multiple fronts with two of the biggest tech companies in existence may be one that they might not win in the courts. Winning that battle in a trial-by-media however is another matter entirely. With such a hugely public dispute, Epic's decisions only place more public pressure on Apple and Google to release what Epic perceives to be such a tight grip on their digital storefronts. They're not alone in this fight either, with Spotify applauding Epic's stance - suggesting it "shed further light on Apple's abuse of its dominant position" - a lambasting no doubt at least partially informed by Spotify's own battle for music streaming superiority against Apple Music.

This isn't the first time Epic Games have caused a stir through public disputes with tech companies either, intentionally courting a "Tech Disruptor" label many new start-up companies aspire to. A more minor incident, which no doubt caused some infamy at Sony's PlayStation headquarters, was their 'accidental' enabling of cross-platform play for Fortnite between Xbox and PlayStation gamers - a feature which Sony have had a long-standing opposition to.

More famously - and potentially offering an element of déjà vu in regards to their present situation - was their dispute with Valve's Steam store on the PC gaming side. Tim Sweeney suggested "Stores extract an enormous portion of game industry profits and are ripe for disruption" in a piece by the New York Times roughly one year ago. Steam's status as the go-to place for PC gaming is long established, with Epic one of a number of challengers who've attempted to topple Steam's dominance in recent years, with varying success. There is a sense though that the Epic Games Store has presented a different sort of challenge than Steam's faced before, again utilizing their outspoken CEO to criticise the cut of revenue that parent company Valve would take from each game sold on its store. It's worth noting that Epic themselves drew some strong criticism over their digital storefront, both from gamers in general and Valve themselves, over 'exclusivity deals' they signed with publishers to lock their games' PC releases to the Epic Games store for a set period of time before they would be released on Steam.

Most infamous in this case was Metro Exodus, whose year-long exclusivity deal with Epic attracted what's known in the industry as 'review-bombing' from dissatisfied gamers. Metro Exodus publisher Deep Silver actually made note that Epic's smaller revenue cut led to a lower release price than Steam that was passed onto prospective buyers; but this price difference did little to assuage gamers who felt Epic's fight against the Steam monopoly only did more damage to consumers than benefit.

Whatever public opinions of Epic Games may be, it's clear that their fearless attitude to taking on these companies is at the very least compelling; and that Tim Sweeney looks like he was born for the role of leading their fight. Fortnite's original launch - a completely different game to the battle royale we know today - was titled "Fortnite: Save the World". The jury's still out on whether Epic Games will 'save the world' from the tech giants they perceive as damaging to consumers; but as Epic evolve and no doubt take on more battles of this size, one thing is clear: the world will at least be watching.