EU roaming charges are back: So, what next? 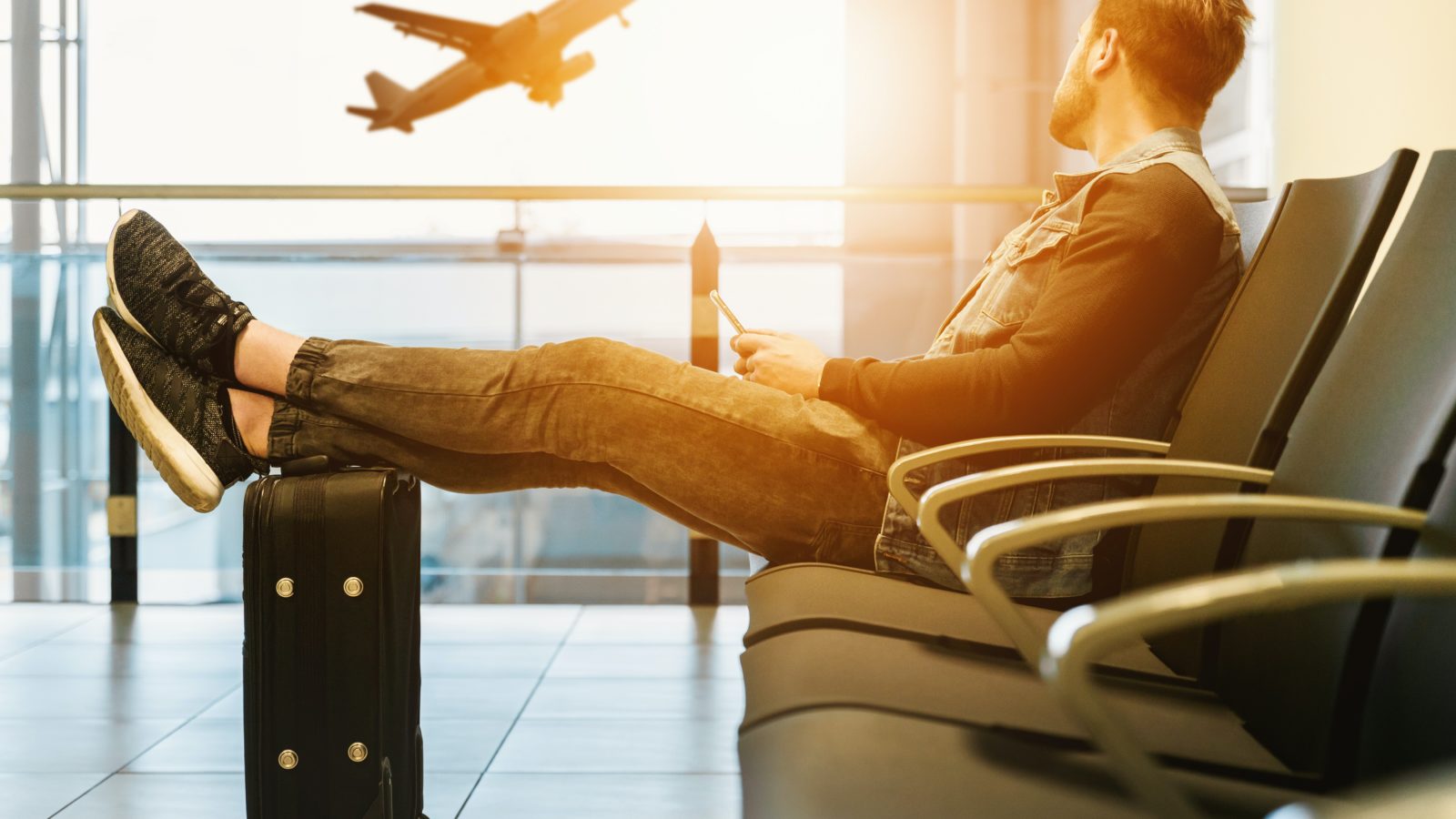 If you were anything like me when travelling to Europe pre-2017, the ‘switch on mobile data’ button was treated with severe caution. Everyone had heard a horror story of someone returning from holiday with an outrageous data bill…It felt like the onus was very much on the consumer to check the small print of data packages, and research what charges apply to which country etc.

The subsequent scrapping of EU roaming charges for Brits abroad really felt like a momentous occasion. Aside from no longer having to worry about bills, it signified true borderless travel within the EU. Consumers could breathe a sigh of relief when touching down at the airport and not have to worry about their data! Assurances were made during the referendum that free roaming charges for consumers would continue after Brexit. However, three of the four major UK mobile network operators have recently announced the return of roaming charges.

The return of EU roaming charges

For many consumers (including myself), this information passed me by at the time, swallowed up by the endless Covid-19 news cycle. Accompanied by the lack of international travel this year and roaming charges not changing until January 2022, you could be forgiven for not knowing anything will be changing at all!

EE was the first major telecoms provider to announce changes to their roaming policies effective next year – with the introduction of a new fee of £2 a day for consumers to use data in EEA countries, or a ‘roaming pass’ for £10 a month. Whilst this may seem quite simple on the surface, once the plethora of options across all telecoms providers is revealed (accompanied by the inevitable caveats and small print), consumers may feel quickly overwhelmed and crave the simplicity of pre-Brexit free roaming.

Whilst it’s clear we don’t know what the repercussions will be until free roaming has officially ended for the UK and travel is back up and running in full force, what we do know is that data roaming is going to become more of an important factor for consumers when choosing their mobile plans in the future. We know from previous research conducted by 2CV, that when it comes to telecom bills and other utilities, transparency, simplicity and clear usage warnings are key to consumer satisfaction and peace of mind. Failure to provide this (for example with added roaming charges) may fuel discontent amongst consumers.

Telecom providers also may need to be cognisant of the fact that if consumers are faced with a large roaming bill, discontentment will more than likely be directed towards the provider rather than the Government (who failed to protect roaming benefits as part of Brexit). How telecoms providers frame messaging to consumers around billing will be crucial, with lots of research showing that the way information is framed can sway how consumers receive the same bad news (such as unexpected bills):

Consumers can vote with their feet, and the freedom and peace of mind that data roaming abroad affords us should not be underestimated as an important consideration when choosing a mobile plan. It will be interesting to see how telecoms providers approach this, and equally how consumers react. Watch this space…

Mollie Nielsen
Share
Next Previous Previous'
Next Insight Next