Rocket League: The next Tier 1 esport and why your brand should care 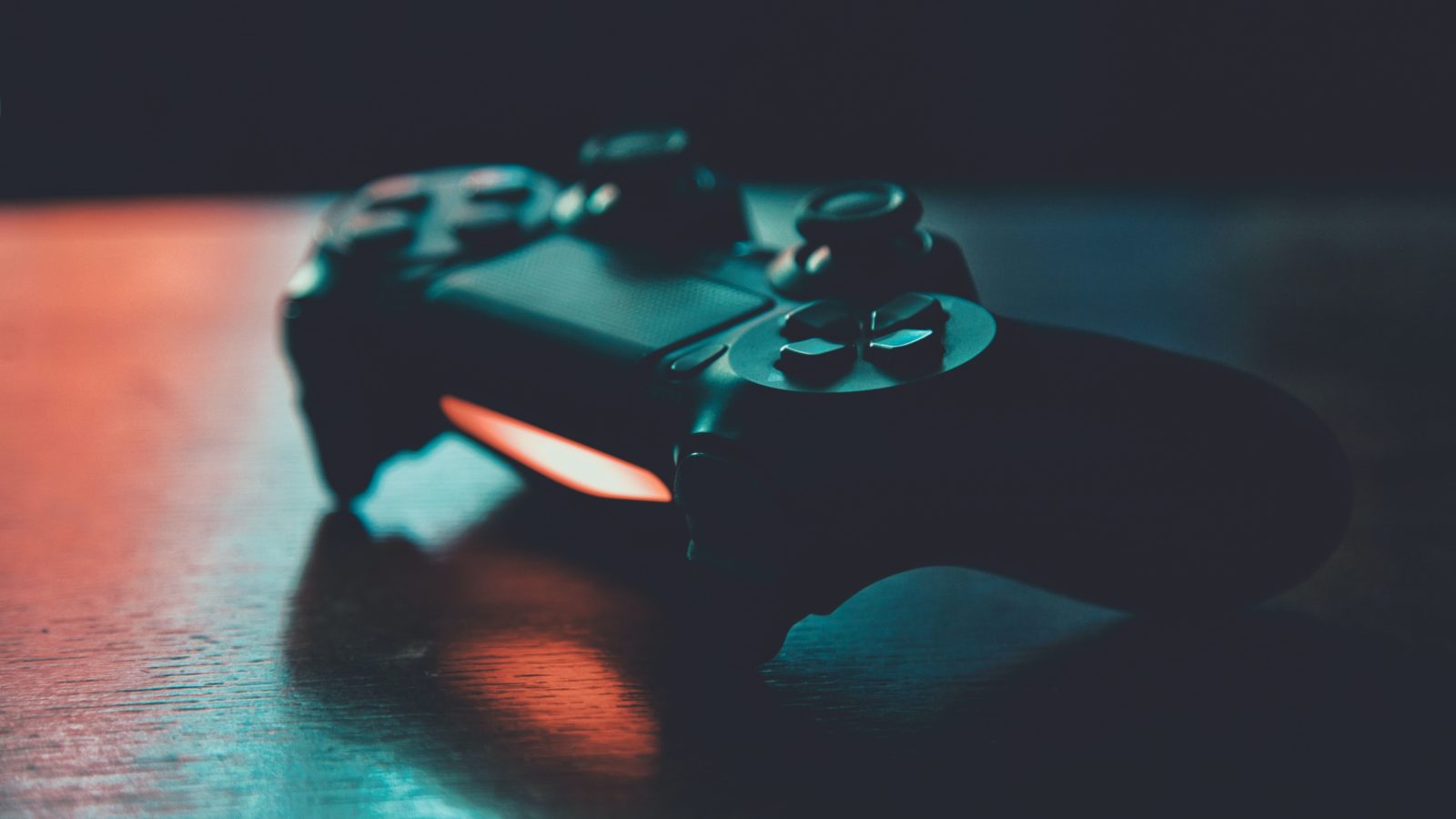 On a day when all eyes were on that incredible (and controversial) finish between Verstappen and Hamilton in Abu Dhabi, there was another automotive championship being decided in Stockholm, Sweden: The Rocket League Championship Series (RLCS) Fall Major. This was the first in-person international RLCS tournament in 2 years after Covid had pushed the pause button on a budding esport that at the time still hadn’t completely realised its full potential.

Whilst Formula One has been around for over 70 years now, Rocket League is much newer. Released by Psyonix in 2015 as a sequel to Supersonic Acrobatic Rocket-Powered Battle-Cars (thank goodness they gave it a catchier title), the game has a very simple concept: football but with cars. Viewers of vintage Top Gear might recall their own attempt at this ambitious crossover.

However, unlike Top Gear’s rather messy attempt, Rocket League provides polished, action-packed entertainment as two teams of three battle it out on the virtual pitch; with quick 5-minute matches, and goals that leave you asking the same question you ask yourself after watching Messi humiliate yet another defender: “How on earth did he do that?”.

As all traditional sport ground to a halt during the pandemic, we saw non-traditional entertainment blossom.  From marble racing to chess, people flocked to find something to watch and being a part of Rocket League was no exception.

The pandemic saw this esport transition to a series of online-only competitions within each region (North America, South America, Europe and Oceania) and global matchups were put on hold. How fitting it was that the first international tournament would be contested by Team BDS and The General NRG, the teams who respectively dominated Europe and North America during the domestic online era. NRG were the defending World Champions and Team BDS, the next generation looking to shake things up. And just like in Abu Dhabi, it was the challenger that triumphed over the established veteran, stunning all those who watched and ruining all the pre-match predictions.

That’s all well and good but why should your brand care?

This was a tournament that truly lived up to the hype, one that made up for 2 years of no international competition. Forget about F1 for a minute, this tournament has demonstrated how much potential this simple football-car game has and how bright the future could be. Millions of gamers were paying attention to Rocket League this Sunday, millions more will pay attention in the years to come. If you take one thing away from this weekend, it should be this: “why isn’t our brand paying attention and how can we change that?”. 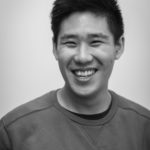