Escaping the echo chamber: Why being ‘chronically online’ undermines the integrity of important social discussions 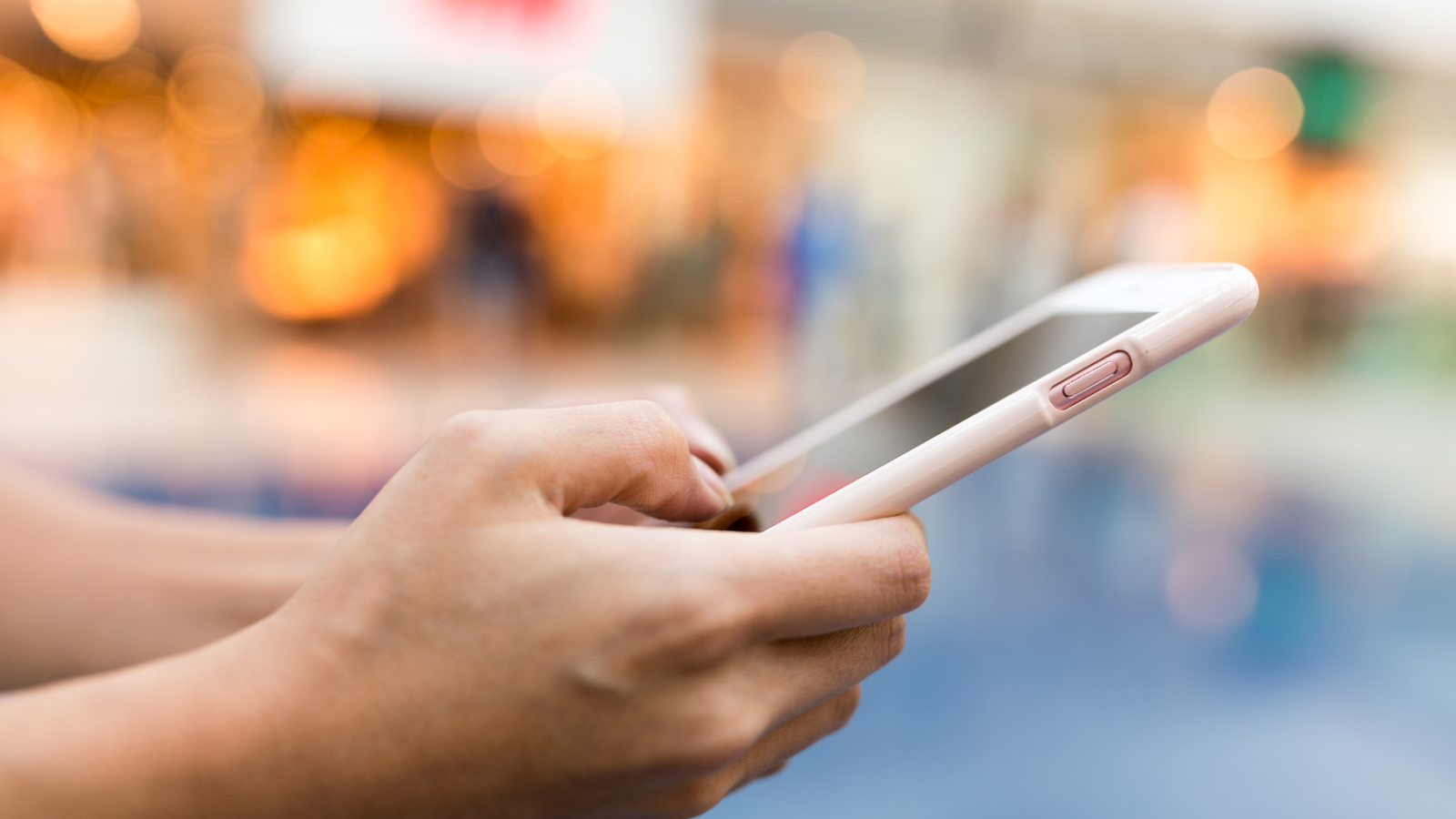 At any given time, a million different conversations are occurring in the media. Discussions and thoughts evolve constantly until the topic is chewed up, burnt out and cast aside in favour of a new discussion point that is thrust into the limelight.

On TikTok I see internet discourse leap from one extreme to another. For example, I watched the conversation surrounding the new Netflix release ‘Purple Hearts’ shift from awe and love, to judgement and criticism in a matter of hours. One moment, my TikTok ‘For You’ Page was flooded with edits showcasing how romantic the film was – the next, it’s people writing video essays about how it’s deplorable that people would consume a ‘MAGA x Liberal’ romance and find it cute. This got me thinking about internet culture and the ways in which it interacts with socio-political discourse.

Having an opinion on everything

Today, you must have an opinion on everything. Once more, it must be the correct opinion: the one that the general public (of the internet) has come to a consensus on, a feat which is practically impossible considering the dynamic nature of most internet discussions.

During the Black Lives Matter (BLM) movement after the murder of George Floyd, internet discussions raced through topics of institutional and systemic racism but in a mere few weeks, the conversation had become something entirely different. Instead of focusing on racial discrimination, the conversation had somehow become a way for Gen Z to bolster themselves as ‘the most powerful generation’ because they had uploaded a black square onto their Instagram.

What began as an important discussion about race and white privilege warped into something that was disappointing to witness. As people got sucked further into the discussion, they lost touch with the original intention and meaning of the movement. Instead of meaningful change, we got social media influencers going to riots for photo shoots, consequently hindering the progress BLM could have made.

Losing the real meaning behind a conversation

This makes it great for content creators, as the fast-paced nature characterising social media provides the opportunity to give a piece of commentary or a trend to hop on, but with so many voices, the point behind a conversation can be lost or reinvented. As people rush to consolidate or dispute someone’s opinion, nuance and understanding are dropped in favour of a 15 second video that will go viral such as the buzzwords like ‘Eurocentric’ or ‘fetishization’ without fully understanding what it means, equipping the casual viewer with powerful vocabulary but with a distorted definition.

The ‘chronically online’ will attack an Asian person in gyaru for ‘Asian fetishization’. They will quote Dr. Umar in full seriousness, scolding a black woman with a non-black partner for dating outside their race. They will dismiss and bully a Middle Eastern woman on the internet because she is only considered pretty due to her ‘Eurocentric’ features.

Furthermore, as a million different conversations are occurring all at once, it leaves very little time to stop and reflect on what one is consuming. The fear of missing out, in tandem with being constantly bombarded with voices, creates an environment where people invest time and brain power just to stay in the loop without thinking critically about all they are absorbing.

For instance, facial features cannot be Eurocentric – a quick Google search could rectify that misconception and highlight the subtle difference between beauty standards and a person’s features  – but it showcases the disconnect that people on the internet have with the real world. Discussing Eurocentrism is important. It impacts our academic practices and educational system, the way we view history and progress, and our interpretations of the world. The word should not be used to bully someone because they meet, or don’t meet, a beauty standard.

The issue is that people are relying on a 15 second video or 200 character tweet to stay informed, but this does not give the time necessary to give the nuance or explanation that many discussions deserve, and not all speakers are correctly educated. If one wants to be a ‘social justice warrior’, do thorough research and engage entirely with the subject. Reading one Twitter thread and running with it has damaging consequences: by adding to the existing cacophony of misinformed voices in the media space, you drown out people who are sharing their own experiences, people who have dedicated so much of their lives to addressing pressing issues and making a change.

The internet is just a starting place

If you want to make a positive change, the internet is a good starting place. It gives a baseline understanding of some important issues, but that’s all it is: a baseline, a foundation. To transform your virtual voice and make additions to socio-economic discussions, one must be willing to put effort into educating themselves and not simply add to the often unintelligible noise surrounding positive change.

There are a million conversations happening at once, so ask yourself if what you’re saying is worthwhile; before you make it a million-plus-one. 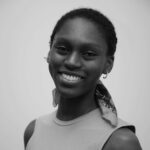 Janelle Ojejinmi
Share
Next Previous Previous'
Next Insight Next