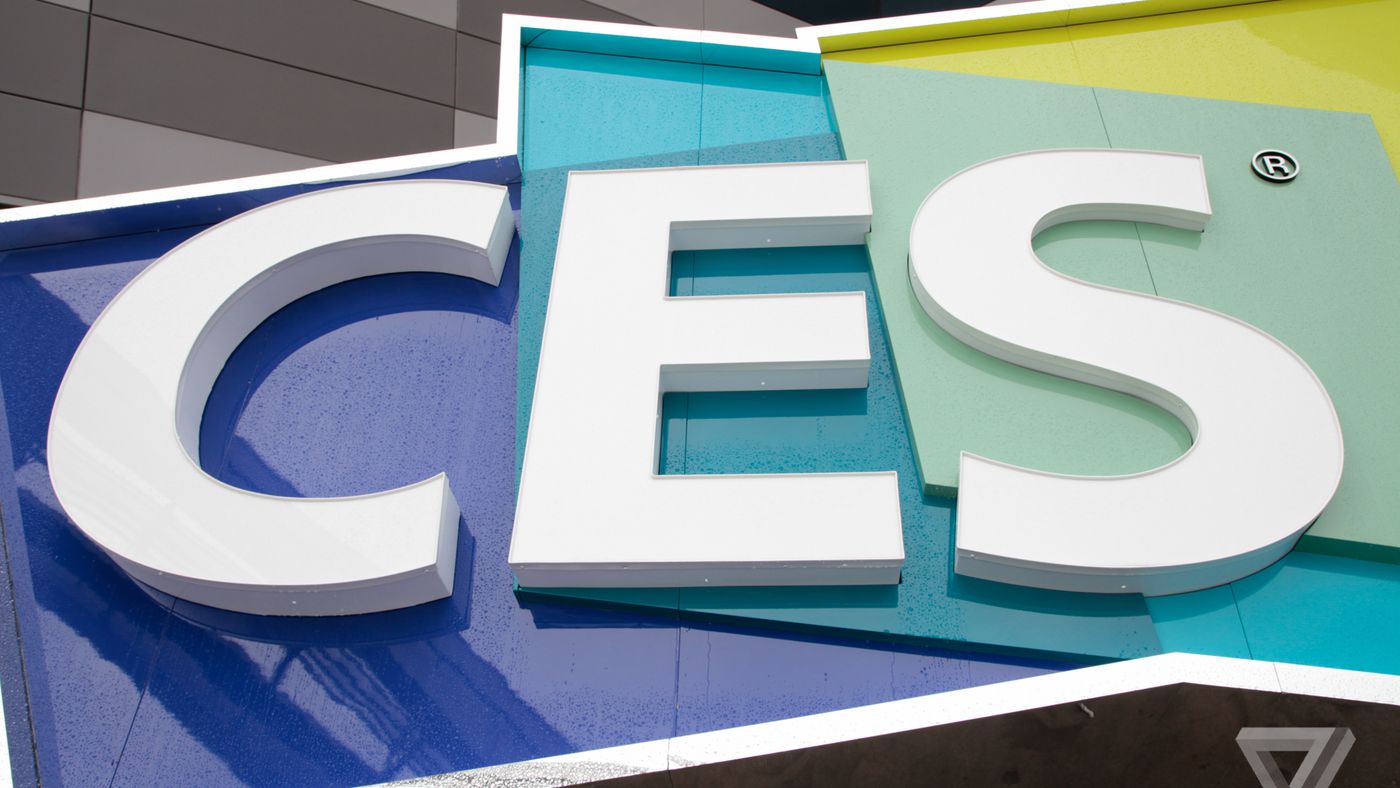 For the last year or so, I’ve been keeping my eye on a particular trend—the rise of powerful portables.

Handheld gaming isn’t new - after all the Gameboy was released in Japan and North America over 30 years ago but things have changed a lot since then.

Niche products such as the GPD Win, Ayaneo and OneXPlayer have been entertaining tech enthusiasts for a while, but this was a relatively small group of early adopters willing to spend upwards of $1000 USD for the experience.

The introduction of the Steam Deck has made this style of AAA handheld gaming more mainstream. The convenience these devices provide to consumers is undeniable. Companies are constantly vying for consumer attention and offering the most convenient offering is a sure-fire way to standout.

CES 2023 showed me that companies are taking note.

With a myriad of new handhelds and the thin and light laptop getting even thinner, it has never been easier to take your battle station with you. Below find some of the highlights in the portable space that were showcased this year at CES 2023.

This is a super comfortable android-based cloud system. At CES, this was connected to Xbox Gamepass (sold separately) and I was able to play Forza 5 which is a graphically intensive game. With steady framerates, I was able to enjoy all the Forza scenery. 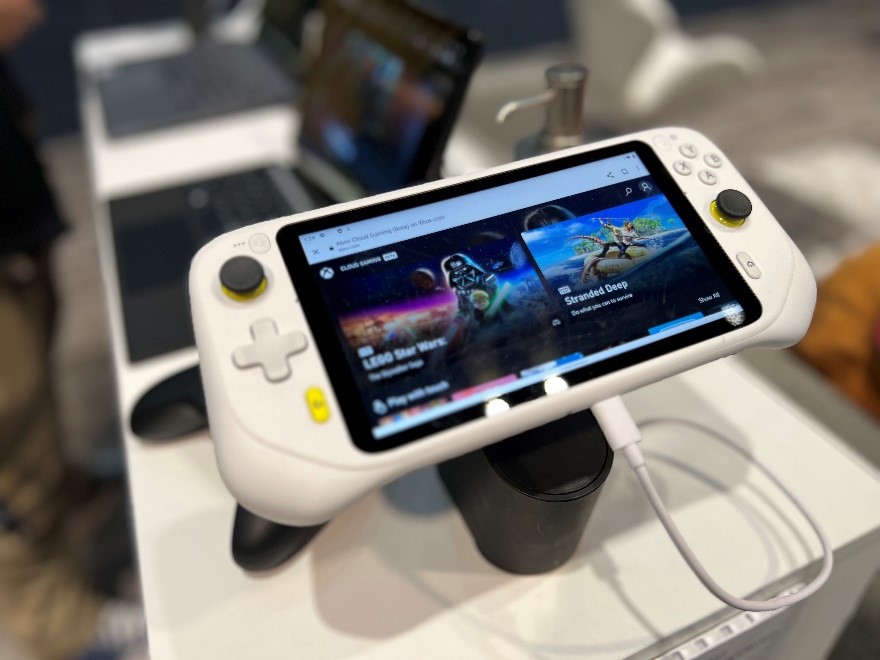 Another cloud-based handheld but from Razer. This portable will offer two versions - one of which will be a 5G version exclusive to Verizon, meaning you’ll always have internet access for the cloud gaming that the device was designed for. 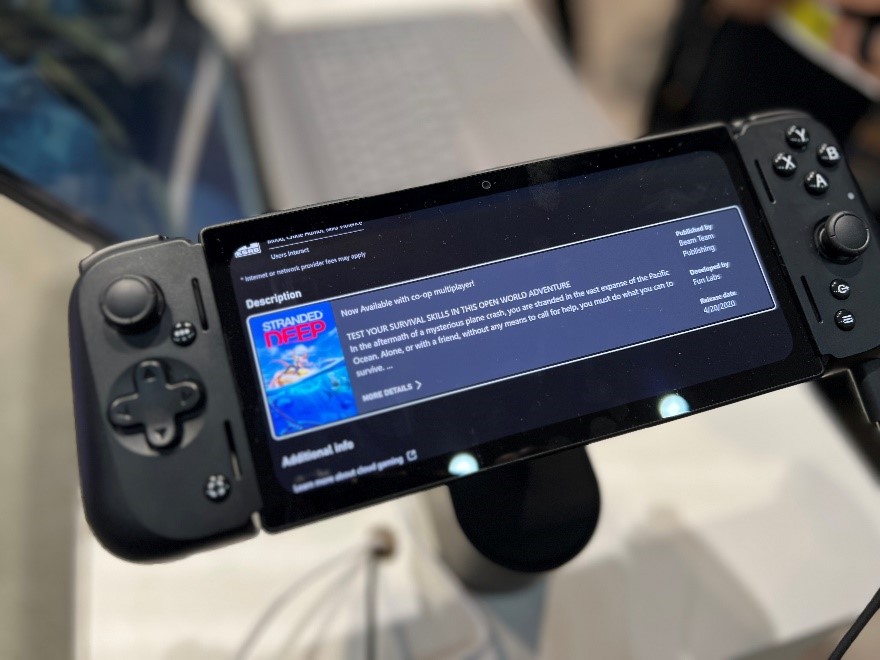 The size of the Pimax is what I noticed first—it’s not just portable, it’s pocketable! At roughly the size of the Nintendo Switch Lite, with joycon-style controllers, it’s hard not to make that comparison but there are plenty of differences. The magnetic snap of the controllers adds a quality and sturdiness to the portal that makes it feel durable to carry around. More importantly, the ability to use this as a VR device makes it 'docked’ mode next level. 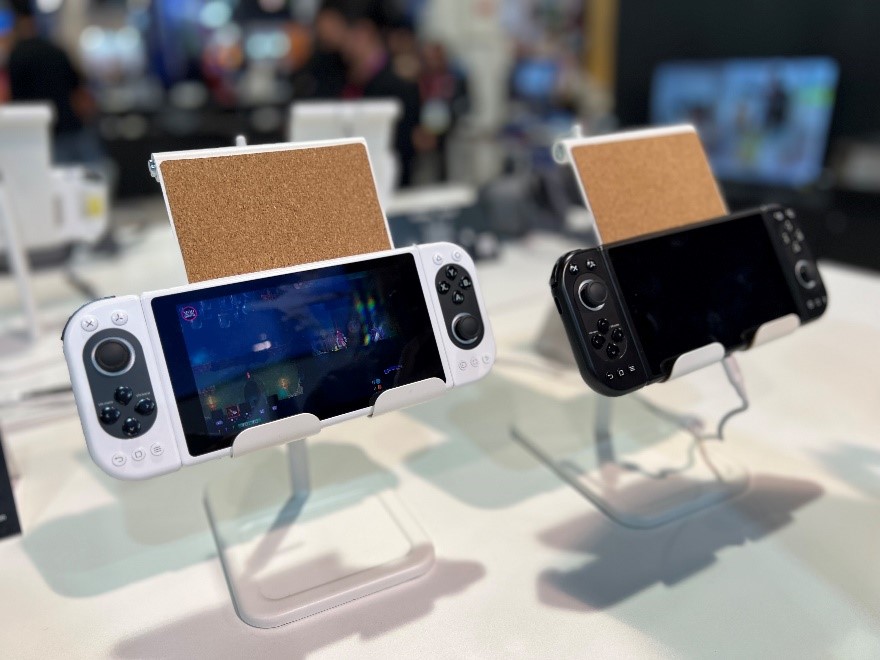 The Z13 is a very impressive 2-in-1 that offers a tablet mode. The touch screen is responsive and affords you all the benefits of having a tablet with the power of a laptop. The HDMI is more than one would typically expect on a product like this, boasting two lightning thunderbolt ports. One can be used as a display, as well as an HDMI and a proprietary port, to support their external GPU which, for 2023, will be a RTX 4090. 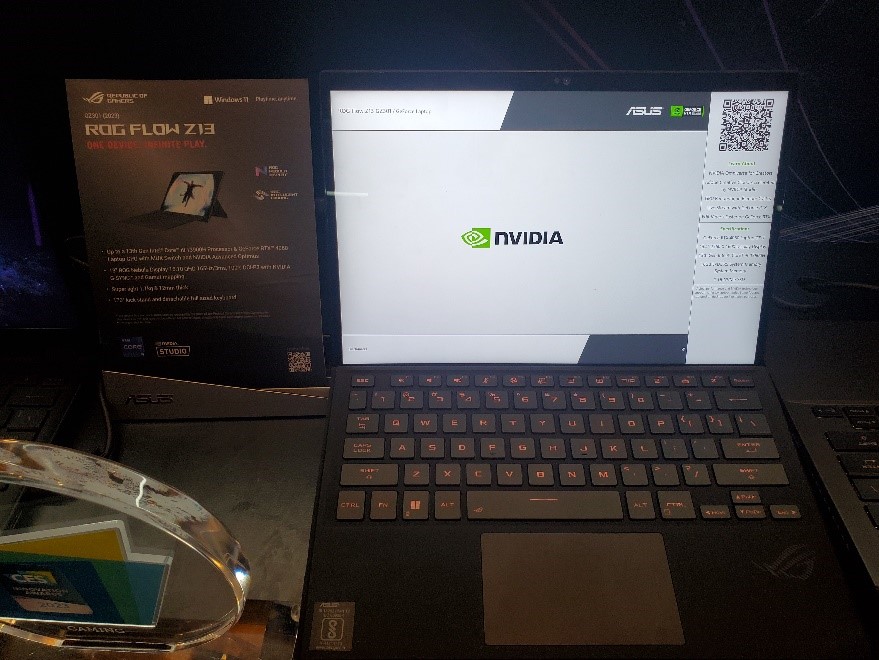 With the highest end version of this laptop touting an RTX 4090, it’s amazing just how light it is. A crystal-clear OLED screen makes it the ideal daily driver for work, gaming and content creation. 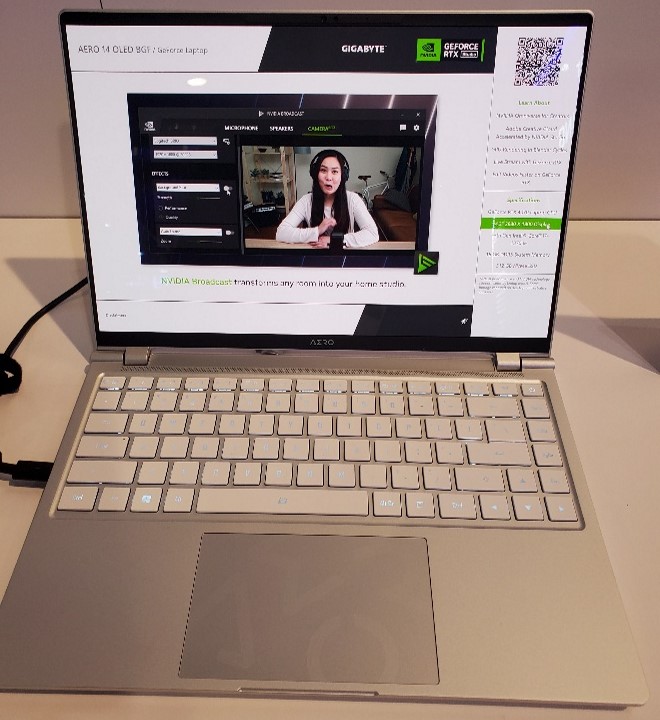 The Duo makes a dual-screen setup possible. Typically, one of the caveats with portable devices is the loss of external monitors. With an upper and lower screen build directly into the laptop, this device is the ideal productivity laptop at just 5.5 lbs. 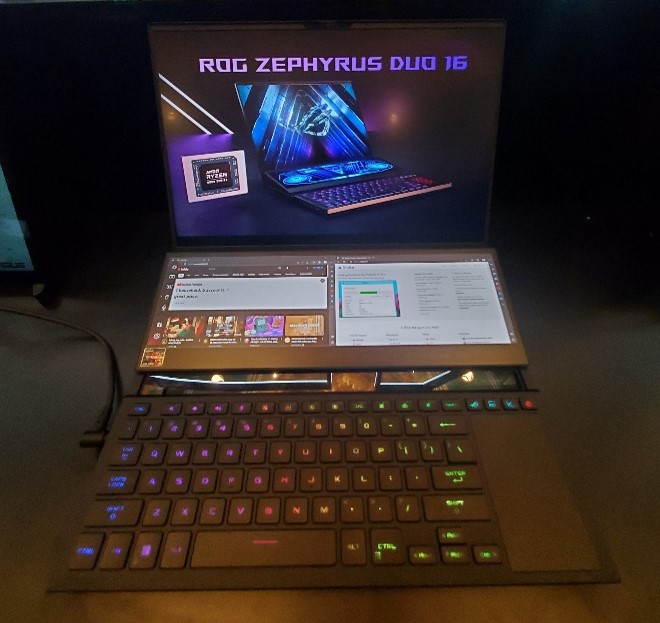 What has motivated many companies to create these more portable experiences? A lot of this can be largely attributed to the Nintendo Switch becoming the fastest console to reach 100 million units at the end of 2021. The duality of this console - being for both home and on the go - has changed the perception of gaming across the globe. As the Nintendo Switch approaches its 7th year, hardware is showing its age.

Consumers who desire to play AAA demanding titles on the go are currently looking elsewhere and the above brands are delivering. 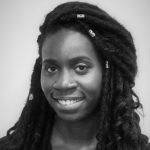 Shanna Washington
Share
Next Previous Previous'
Next Insight Next