Addressing the impact of menstruation on female athletes 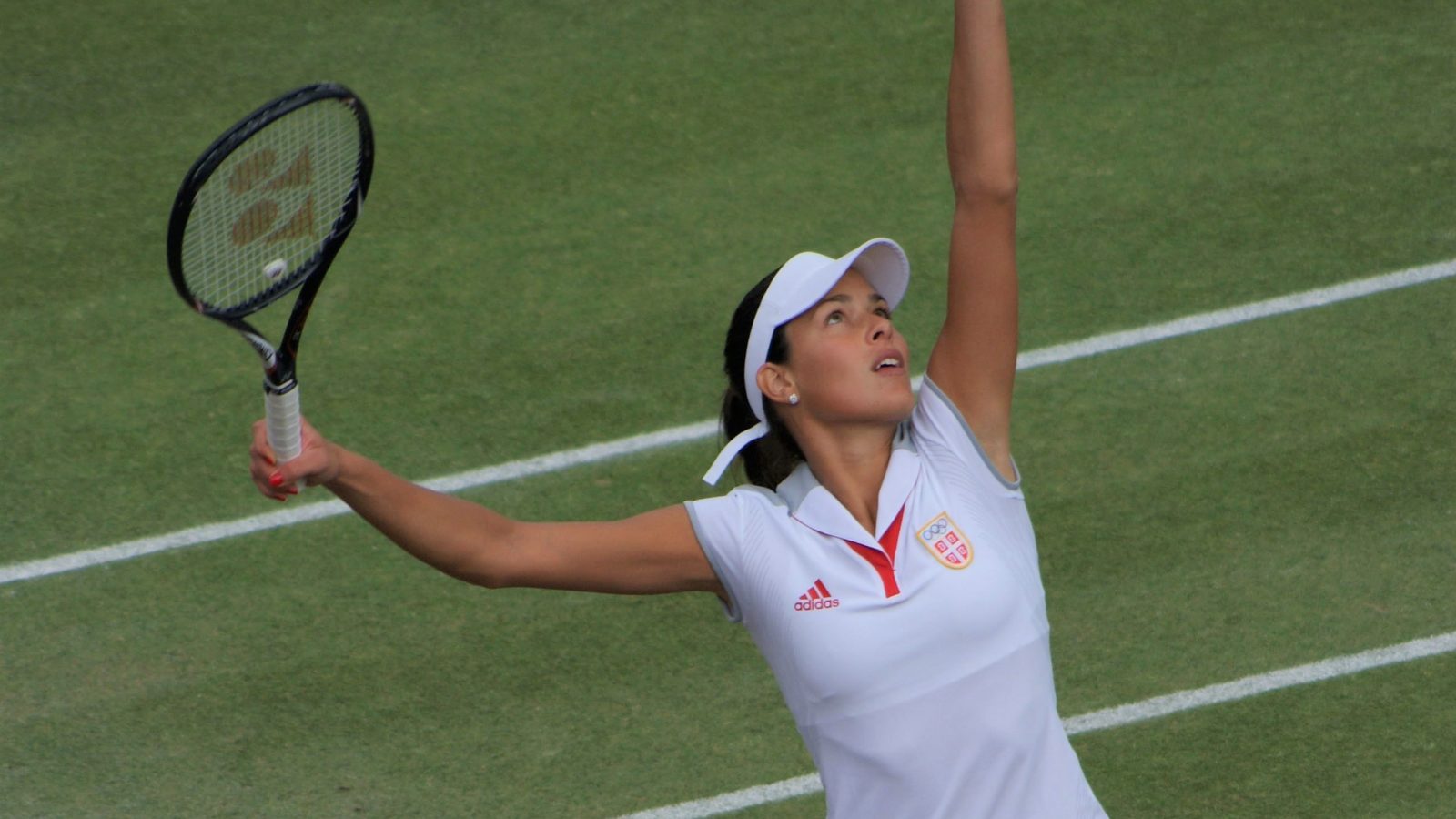 Wimbledon has announced that by next summer, it is finally set to relax its all-white dress code. Players will still be required to wear all white on their top, but will soon be allowed to wear coloured underwear. This is a landmark moment for women who have been campaigning against the dress code for years.

This archaic tradition gives a nod to generations of male domination in the sporting industry. From dress codes, to sports research derived from males, the odds have been stacked against female athletes and much is needed to level the playing field.

Girls retreat from sport at an early age

A study by Women in Sport, found 78% of girls skip sport when they’re on their period. This is down to a range of factors including pain, fear of leakage, tiredness and being self-conscious.

They also found that more than a million girls who thought of themselves as sporty at primary school lose interest in sport as teenagers. Many of these girls are not voluntarily leaving sport but are:

What is the impact of menstruation on female athletes?

Lack of research and understanding of female health, continues into adulthood where research derived from male athletes continues to be applied to female athletes and the menstrual cycle remains among the least studied aspects of biology.

Menstruation affects the physical and mental performance of athletes in a huge way with 75% of women reporting that they experience negative side effects.

Cramps, back pain and headaches are among many symptoms that hinder women’s performance and throw their mind and body ‘out of whack’.

Bloating affects core strength and athletes in the late follicular phase of their cycle are more likely to get injured.

Athletes – such as gymnasts, swimmers, body builders etc. - report clothing as a barrier to sport where the tight and minimal dress code is problematic with leakage and sanitary products being on show.

The stigma surrounding menstruation, especially in the sporting field, impacts the mental health of athletes and discourages participation.

Across the sporting industry, menstruation continues to affect the performance of female athletes. Just earlier in the year, UK Sprinter and fastest British women on record, Dina Asher-Smith, fell short of 100m title in the European titles after two cramps in her calves caused by her period. Dina explained that running on two cramping calves could create further injuries. She also went onto explain that people don’t talk about periods in sport, and that more funding is required to understand the impact of menstruation on female athletes.

In the 2016 Rio Olympics, Chinese swimmer, Fu Yuanhui, missed out on a medal in the women's 4x100m relay after cramping caused her to be “doubled over in pain”. She was applauded for her openness in post-race interviews, for “breaking a sporting taboo” and for sparking discussion online.

Athletes manipulating their periods with contraception

The experiences of these athletes are not uncommon. According to four studies conducted in 2020 on more than 250 female athletes, more than half report that their menstrual cycle affects their performance. This has led to many women using and / or skipping contraception to manipulate their periods. However, this method does not work for all with some athletes reporting it had negative effects on their performance with weight gain, mood swings, reduced strength and loss of competitive drive.

Using contraception to stop a period is also not guaranteed to work, with breakthrough bleeding and an added risk of accidental pregnancy. Taking contraception, of course, is also entirely down to the individual, so for many women, skipping a period in this way is not an option.

Across the sporting field, female athletes such as Dina Asher-Smith and Fu Yuanhui continue to speak out about the impact of menstruation on female athletes. Former Olympian, Hannah Miley, pushes forwards with her #SayPeriod campaign to urge people to standardise the language around the female body. And with Wimbledon’s first ever female CEO and a move away from the all-whites, the push towards a level playing field edges closer.

However, research on how the menstrual cycle affects women in sport must pick up momentum. Menstruation must be considered equally and discussed alongside other performance factors in sport. The under-representation of women in sports leadership positions must improve and the media must be held accountable for depicting sport as a ‘man’s world’. Coaches and other sporting professionals must be well versed in having open and honest conversations around menstruation, and work to include all in these conversations; not just those with a uterus.