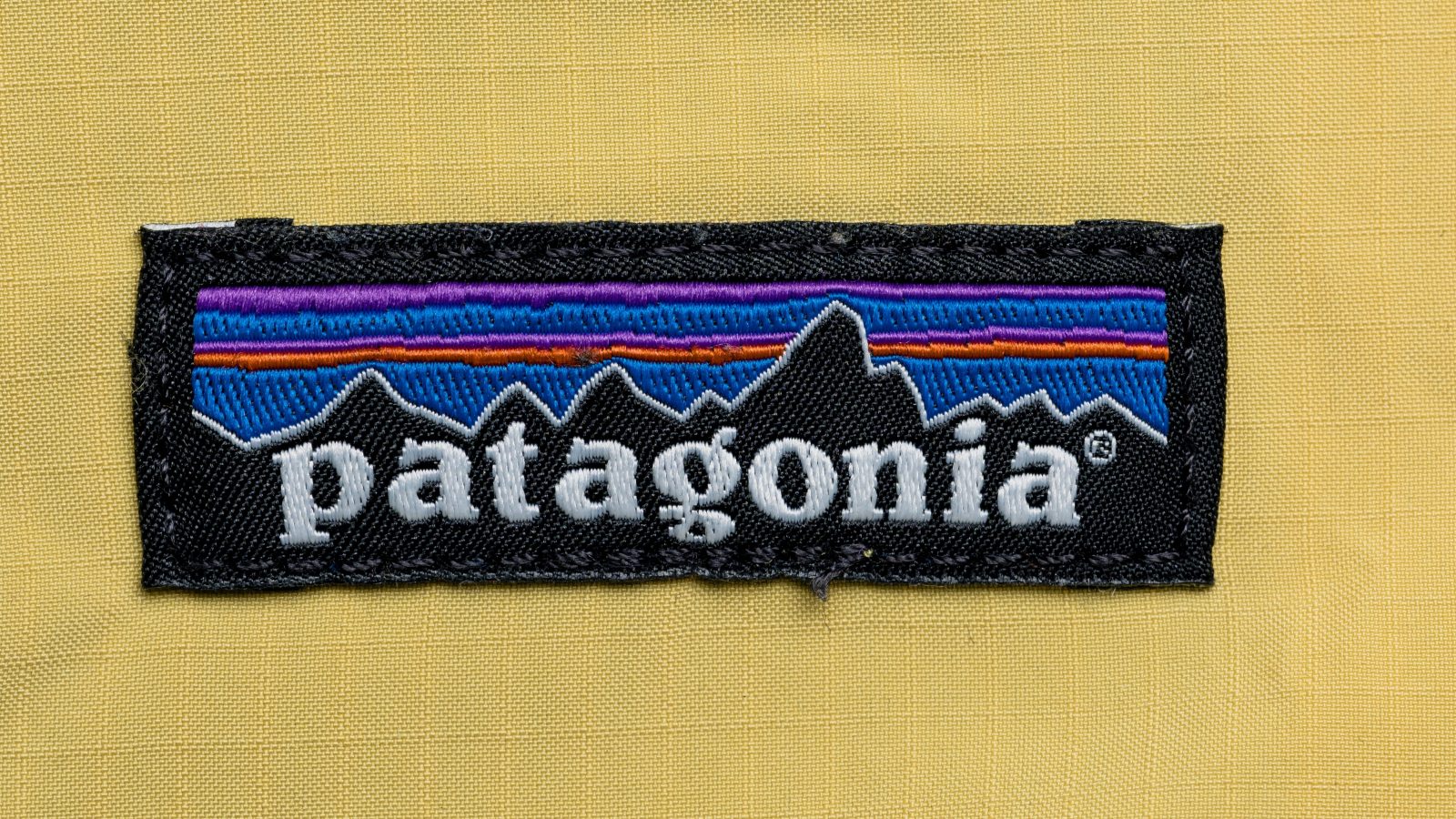 Here I am; an American who rock climbs and an obsession with Patagonia… I may be fulfilling a stereotype, but here I go anyway.

In recent months, the Cali-based outdoor apparel company, Patagonia, made its mark across the internet. At 83 years old, Founder Yvon Chouinard was faced with the decision to sell or go public. Instead, he chose neither for Patagonia’s future investment plan.

Yvon went with the altruistic alternative, ‘giving away’ his $3 billion valued business to a non-profit, all for the sake of making planet Earth the only shareholder.

His choice to relinquish profit in favour of the planet challenges capitalism as we know it. The current economic system is often understood as prioritising short-term gains over long-term social and environmental change. The consequence being unequal relations between groups of people, and between humans and the environment.

Yvon acknowledges that he and his family have benefited from wealth inequality over the decades of Patagonia’s success. Concurrently, the clothing industry accounts for up to 10% of pollution, a key driver of climate change. However, this may be just one version of the capitalism we live and breathe, not the only version.

As an act against this business norm and in hopes of an environmental activist legacy, the Chouinard family will guide decision-making through a newly designed structure to account for and work with the planet. The Patagonia Purpose Trust will sustain the voting shares and 2% of the stock, while the Headfast Collective will manage and invest 98% of the stock towards environmental initiatives (Yvon's letter on ownership). All revenue not reinvested into the company will go through this channel with the sole purpose of protecting the planet. This newly designed model builds accountability into decision making, rather than relying on future leaders of the company to wholeheartedly commit to the cause. It becomes a default rather than a sacrifice.

The story of a greener Patagonia didn’t start here

The business has committed to this narrative for over 50 years, since its conception. With the ‘issue of trust’ at the top of consumers’ minds, a consistent theme is key to customer retention.

Scrolling the Patagonia ‘Activism’ page takes you on a well-thought-out journey. You are on the website ready to purchase a fresh winter jacket. You are going to buy a jacket, it’s just whether you’ll buy it here. As you scroll, Patagonia begins to relieve you of environmental guilt, making you feel like you are doing good for arriving at this page today. All of a sudden, buying this jacket is the sustainable thing to do. You’re sold.

There is total transparency at the onset, acknowledging the cold facts about the industry and their supply chain, weaved into the organic fabrics from which the organisation was founded. While being informed, a sense of hopefulness is ignited in the customer.

Each problem that the company faces is addressed as something Patagonia is actively fighting to change. From worker rights to avoiding ‘greenwashing’, the message is clear – Patagonia is doing something better, against all the external forces that make it difficult to be ‘good.’

Is this just one of those incredible, angelic acts of a wholesome nature lover, or can we expect this of other business owners?

It’s no surprise that any business would want to be part of the buzz around sustainability, as customers are becoming increasingly interested and informed about the likely negative outcomes of climate change. This has already led to considerable pressure on corporations and governments to act; the list of demands is growing all the time. Top attributes influencing consumer trust include: transparent supply chains, strong sustainable public perceptions, and company-wide net zero commitments.

This will be our chance to see whether ’green capitalism’ can help the planet regenerate. While this trend may only just be forming in the US, the concept of foundation-owned firms is better established in continental Europe. These structural changes do not happen without help, and Patagonia is no exception. New industries are growing exponentially around this hope for the future – one of those is our sustainability consultancy partner Citizen Good Consulting, who advises on how to implement positive changes for both people and planet.

You don’t have to love crunchy granola and camping to be able to recognise that what’s good for the planet is good for us and for business. Let the case of Patagonia be a precedent – one to learn from; one that inspires action among businesses and their customers. 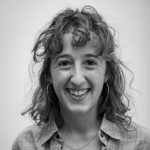